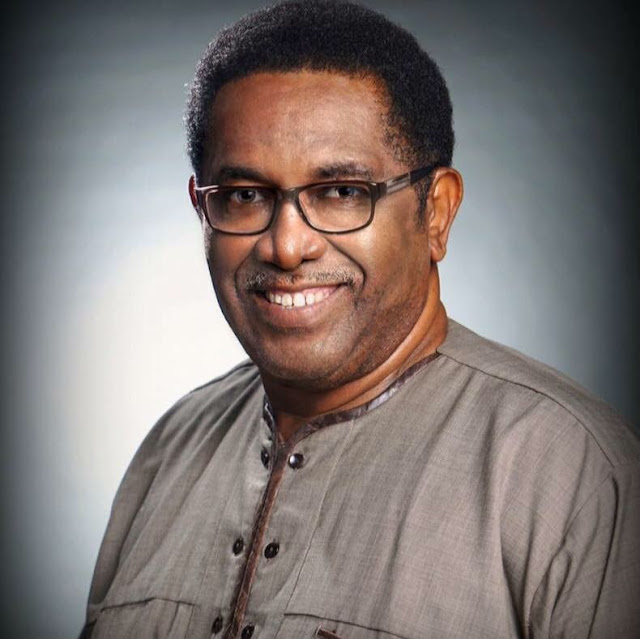 Usually I take pride in saying I mind my business, but I want to make a comment about the P Square saga. First of all I don't know any of them enough to make a character judgement, so I shall not attempt to do so. However, I came across a flippant comment by someone who had taken sides, the person blamed everything on Peter's wife Lola. He or she even went as far as saying that Peter married her over his late mother's grave. According to the busy body their mother was opposed to the marriage for whatever reason in her lifetime and even went on to label Lola a witch. The fellow took umbrage at Peter for saying his wife and children were more important to him than P Square.

My humble opinion is that Peter's prioritizing wife and kids over P Square is fitting and proper. I even go as far as saying that even if true, his late mother had no business to so vehemently oppose Peter's choice of life partner regardless of whatever they think they know about her. Peter to the best of my knowledge was a cognitive adult at the time he started dating Lola, so whatever flaws his folks saw in her could have been obvious to him more so than them. If that did not sway him and he went ahead to start a family with her, the onus is upon his mother and siblings to support and pray for him. Resorting to ostracizing and antagonizing  a family member under the circumstance is counter productive.

Now all of us have to suffer the loss of a fantastic singing group just because family refused to function in its primary assignment of support and protection. As I said earlier , I don't know the details, but if it is true that the rest of the family blame Lola, then they have failed in their duty towards Peter. Now that they have more or less banished Peter it would appear that they have abandoned their flesh and blood to be consumed by a so-called witch. What a pity.
Posted by cocowondersblog.com on September 26, 2017