Nollywood actress Oma Nnadi says marriage is not for everyone ... 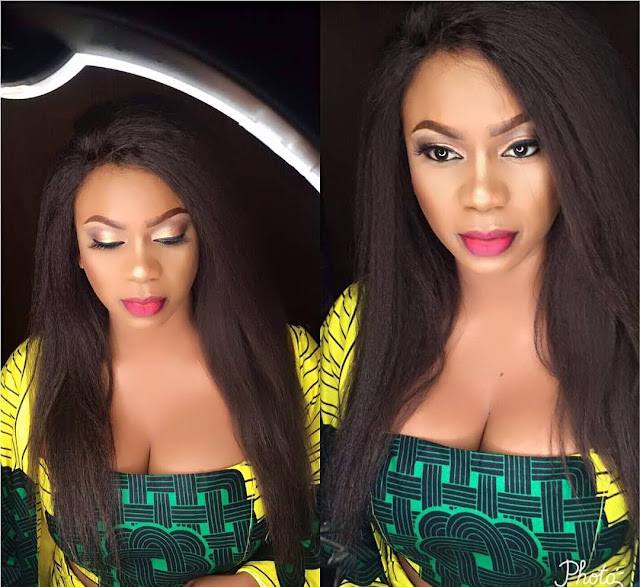 Nollywood Actress, Oma Nnadi, who is a graduate of the University of Port Harcourt and also studied Film at the New York Film Academy has revealed that marriage is not for everyone...
She revealed this after a fan asked her 'when are we coming for your own marriage'. And she gave the fan a not so satisfactory that the fan had to buttress his point...

Here’s the exchange between the actress and a follower on a post she shared on Instagram, about a movie she featured in....

Are you in a relationship?

(Laughter) That is private but yes I am.

Who is the lucky man?

I don’t know, don’t ask me that (laughs); Just believe that I am.

What are the qualities you desire in a man?

A man that believes in you, that trusts you. Whether you are out there, he trusts you.

Is marriage still far or near to you?

(Laughter) Marriage is very close for me. Thank you.

Has acting denied you anything?

No, in fact, it has paved the way and opened doors for me.
Posted by Unknown on September 30, 2017