Nigerian man found dead by the road side after being arrested by south African police. 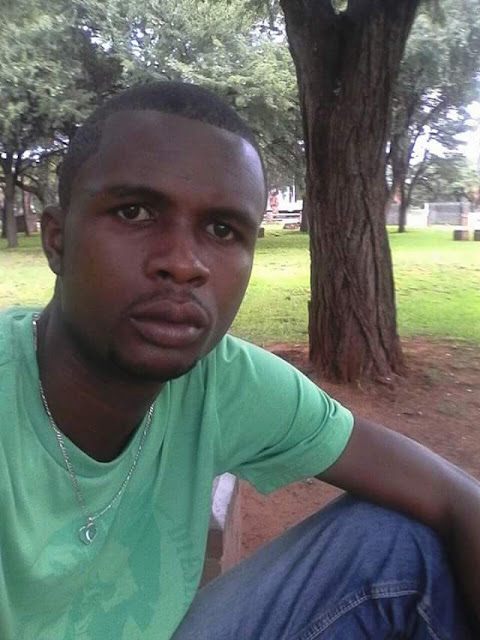 The body of a Nigerian man identified as Frank from Imo State was allegedly found along a road somewhere in South Africa on Monday. According to Lordskarly Ebubedike on Facebook, He was allegedly arrested by police yesterday night for not having a passport on him. 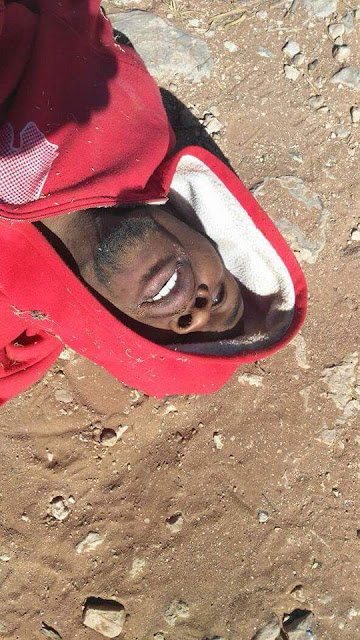 "R.I.P TO U FRANK. A YOUNG MAN FROM OKIGWE IMO STATE NIGERIA , WHO CAME TO HUSTLE IN SOUTH AFRICA AND THE POLICE ARRESTED HIM LAST NIGHT FOR NOT HAVING HIS PASSPORT , WE ALL FIND HIM DEAD BY THE ROAD SIDE.IS THESE THE BEST WAY SA POLICE  ??? .WE ARE ALL CREATED FROM THE SAME FLESH INCASE ATLIST ALL AVERAGE NIGERIANS PAID FOR SOUTH AFRICANS FREEDOM DURING THE SCHOOL DAYS. IT WAS CALLED MANDELAS FEE'S.SO IS BETTER THAT YOU SEND THEM HOME THAN KILLING.MAY YOUR GENTLE SOUL REST IN PEACE AMEN.HAVE YOU EVER HEAR THAT A FOREIGNER WAS KILLED BY A POLICE OFFICER OR BY ANY UNIFORM MAN IN NIGERIA BEFORE  ???.PLEASE TOGETHER WE CAN MOVE AHEAD  $$$$TMT$$$$" 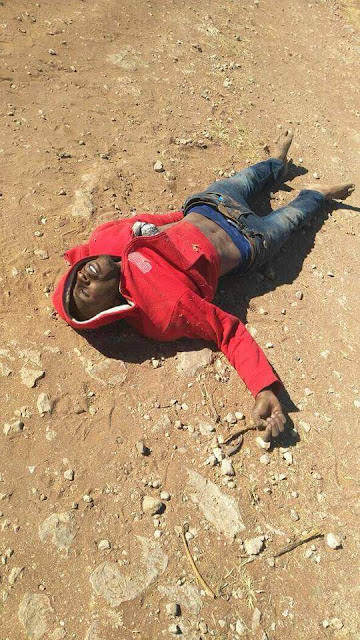