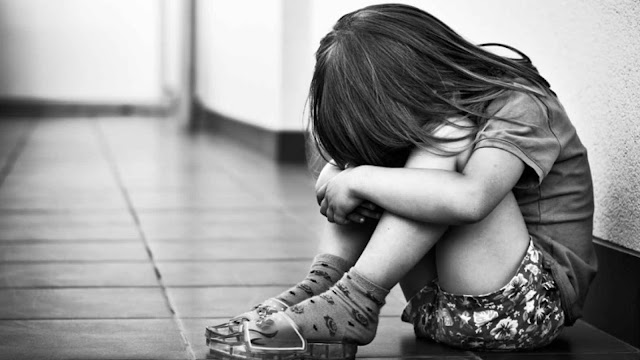 The accused, whose address is unknown, was arraigned on a charge of rape. Mr Abdullahi Mayaki, the prosecutor for the State Child Rights Protection Agency, told the court that the incident occurred on Aug. 31 near Gwari Market in Chanchaga Local Government Area.

Mayaki said the accused lured the unsuspecting primary school pupil with N100 into the market before assaulting her sexually.

Chief Magistrate Hassan Mohammed, who convicted the accused as charged, adjourned the case until Sept. 12 for sentence.

He said the adjournment would also enable the prosecution to get the medical expenses incurred by the girl’s parents.