Ghanaian Actors Talks about his divorce - He Says Women Must Be SUBMISSIVE if they want their marriage to work because MEN are Captains...

By Now you know that Actor Chris Attoh Is no longer married to the beautiful Damilola Adegbite. Well, they have a son Brain together and since the water can no longer hold, Chris attoh granted an interview about the divorce and Damilola posted a cryptic message Thanking God that Finally, She's Free. Well, It's Time for shades as the SHADES Continue... 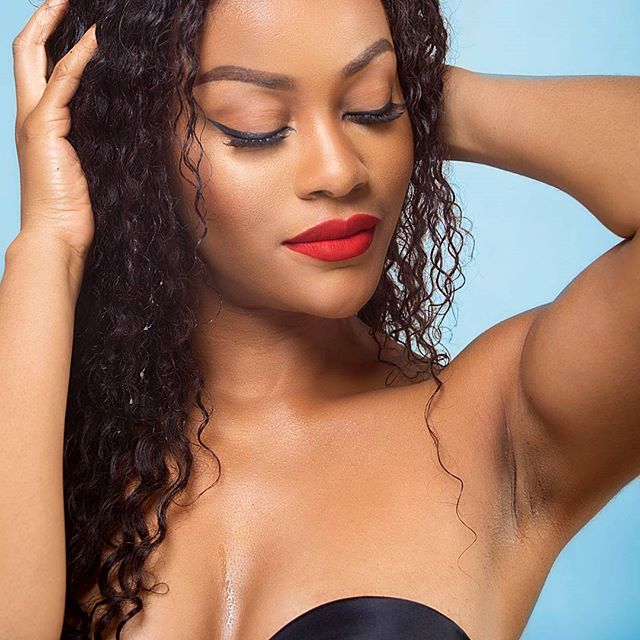 Ghanaian actor, Chris Attoh, has following his estrangement from actress, Damilola Adegbite, revealed one of the reasons why their marriage didn’t work out.
This comes after the actress said her prayers had been answered on Tuesday when she took to her Instagram account to share a cryptic post, just 24 hours after her ex-husband has confirmed their divorce. 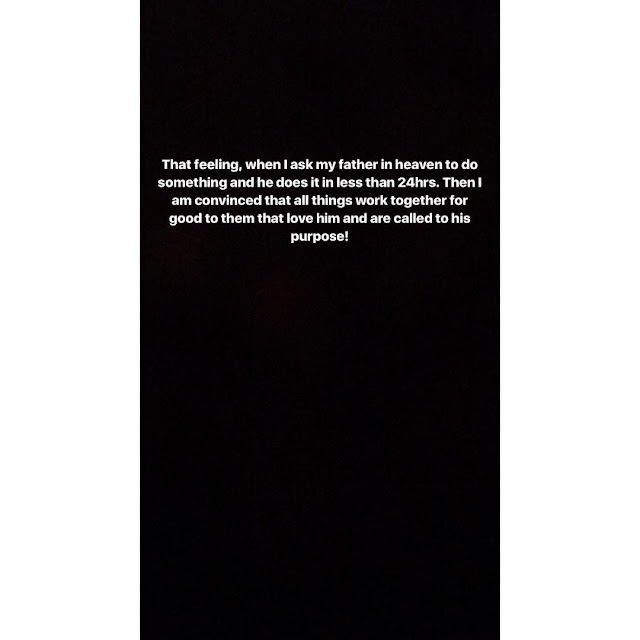 Damilola wrote this on her page and Chris Attoh her estranged husband has responded. He says all wives MUST be submissive To their husbands For the marriage to work since MEN are the captains.

“That feeling when I ask my father in heaven to do something and he does it in less than 24 hours. Then I am convinced that all things work together for good to them that love him and are called to his purpose,” she said.


Responding to the indirect comment of the ex-wife, Chris has said that women should be submissive to their husbands whenever they get the opportunity to be married.

Having a crucial interview with Bola Ray on Starr Chat, the actor said openly,


“a woman who does not submit to the husband and trust his instincts is not going to be successful in marriage.
I think that we have forgotten about the fundamentals of marriage. When you love someone, it’s important to be able to forgive, respect and submit.” he told Bola Ray.
“As a woman you need to trust the captain of the ship. It’s truly important if you want peace in your home.”
If you are a Christian, it is your bible that will take you through your wedding days.”
Everything happens for a reason. I have a beautiful baby boy, a wealth of experience and a lot of work to do”, Chris explained.

The duo got married on February 14th, 2015. Their marriage lasted two years and few months before it hit the rocks. 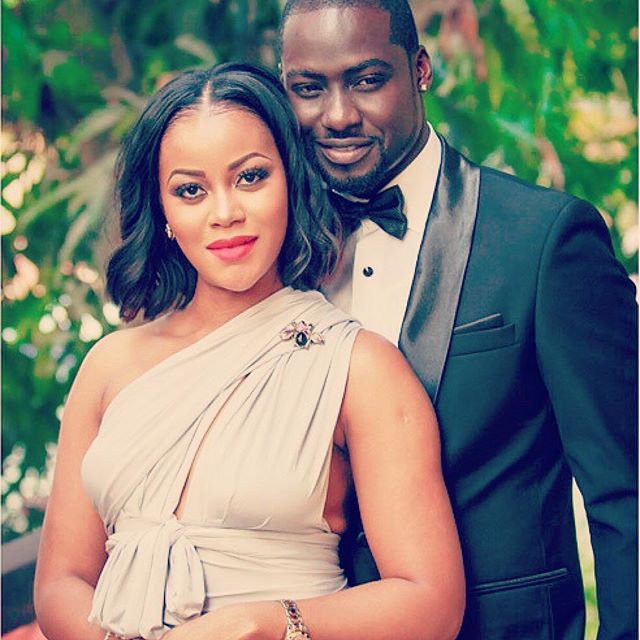 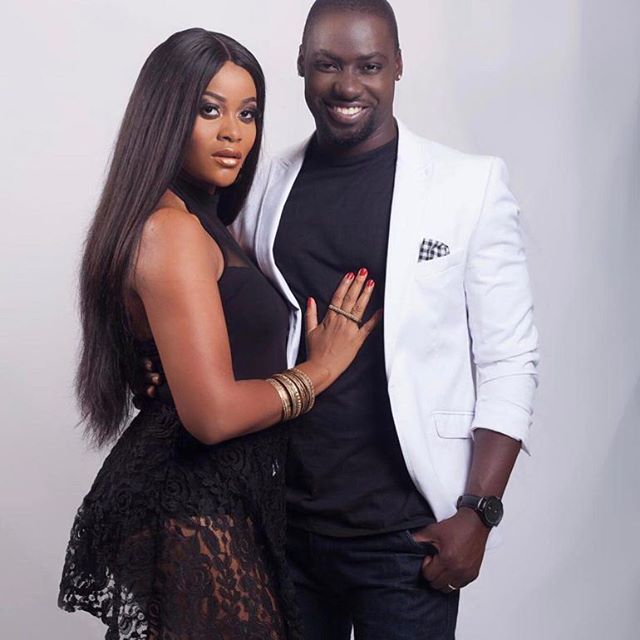 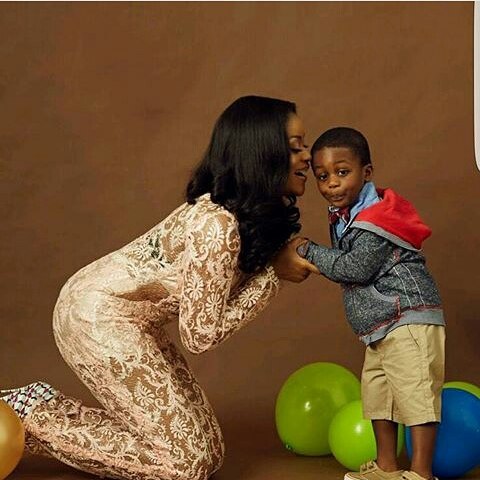 We will be reporting if the shades continue...