Aba has been on fire since this Afternoon, right now we are under a curfew that started by 6pm this Evening. I was in my room this afternoon when I heard people shouting, I ran out of the balcony to know what was wrong and saw people running in fear.  I had to put on something and rush downstairs to know what was wrong when I heard gunshots and more screams, I asked a stranger what was wrong, she said that Ariaria market had been shut down and they were killing any Hausa person in sight. I was scared and started dialing my mom's number, she wasn't picking so I was frantic,
my only family(my parents) were not home yet. I made up my mind to run to her shop to make sure she was safe, I hadn't gone far when I saw some army officials shooting sporadically and people were running back to the direction I was coming from. I had to join in the race to head back home. I sighed he Hausa man who had helped me sew my slippers yesterday begging for his life as my Igbo brothers tried to set him on fire, He ran into someone's car still begging, they started pouring fuel on the car and tried to light it up.
The car owner refused to give up the Hausa man so he too was going to be burnt alive for trying to save a life, he drove off speedily and almost knocked one of the predators down. I sighed, at least another human with a conscience. 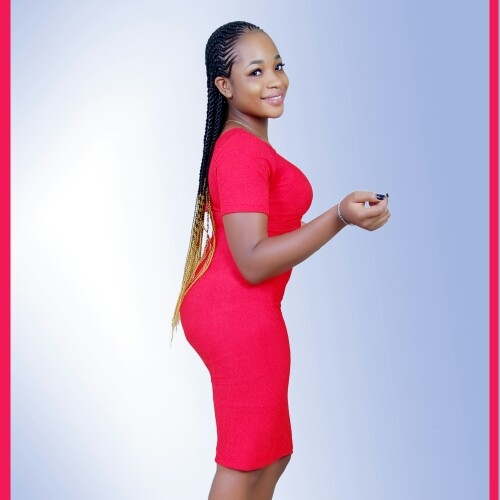 My street is like a ghost town, shops owners have closed and gone home. Today I knew what real fear felt like, today I saw a human beg his fellow humans not to kill him. My fellow Igbos, please we don't want war. This whole Biafra thing is turning into something else, if a war begins, Nnamdi Kanu has enough money and resources to fly himself and his family abroad. While most of you fighting for him are struggling to even afford one square meal in a day.

Today I cried cos I felt what it would be like if a war begins, my family wouldn't be with me and we might not return to each other cos we ran separate ways😢😢😢