How can you say there's nothing wrong with being a GAY, Coco wonder? How can you say it's Okay to wear a bikini on a beach or dance in a club or party? Questions asked by MEN who are seeking Visa to enter Nations where GAYS intermarry and with very fake Applications and fake Intentions. 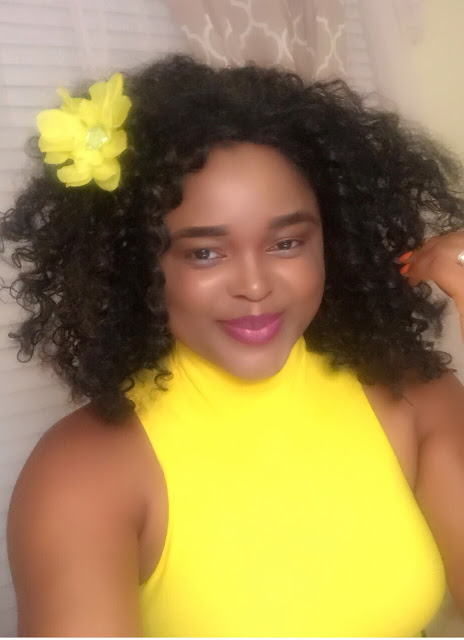 Questions Wicked MEN who cheat repeatedly on their spouses and partners ask - A generation of wicked and Biased people who have chosen to either hide under religion or culture and tradition.

A woman who is a Christian cannot wear such high heel shoes, she cannot just be wearing makeup, a virtuous woman kneels down to give her husband food, a good wife waits upon her husband and serve him with a readily made apology
- Says a wicked generation of MEN who are using Facebook that was created in a land where the Bible was not contacted

-Says Wicked MEN who wear designer clothing made by Muslim

-Says biased and women generation of MEN who dance at different clubs and Lies to every girl who comes their way.

-Says a man who uses Perfumes made by unbelievers, or maybe a Hindu.

A woman who is well brought must build her home well, Says A Wicked man who Scatters every Effort the woman does by emotionally and verbally abusing her.

Everytime MEN practice these NONSENSES, They quote the bible for you, they remind you about cultures and traditions.

Why? Because All of these were written by MEN to Torture Women for generations Upon generations.

Rise up O Woman! Rise Up!!! YOU ARE SUPER STRONG! YOU ARE A SUPER HUMAN BEING, RISE UP O WOMAN!!!

Why are they here on Facebook? Why are they using the Internet? Why are they not living in the bush? why do they need a phone made by gay people and Muslims and unbelievers?


A wicked generation, A FAKE PEOPLE.! Who have all ran away from the bush communities and are all looking for civility!
YOUR LIFE IS IN YOUR HANDS!...#TOMORETHANWECANBE

Posted by cocowondersblog.com on September 02, 2017