Story Story, Storyyyyyy!!! Breaking News!!! Olamma is pregnant! Once upon a time, I was young and we were so many girls, we belonged both to some church groups and all secondary school teenage girls. A younger girl, Let's call her OLAMMA Got pregnant for one of the igbo business guys, Let's call this dude CHIJIOKE. 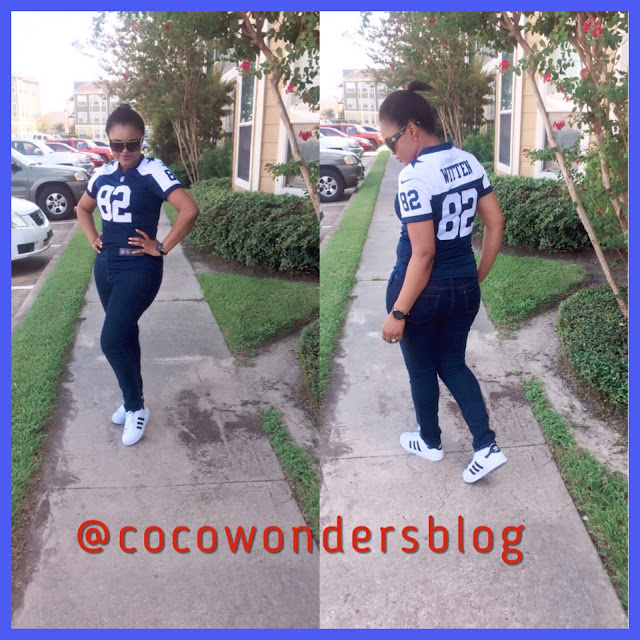 Breaking News!!! Olamma is pregnant! She must be between 14 and 15 then. Permit me to digress a bit about Olamma. Gosh! She was beautiful, light-skinned, very prayerful, very churcheous, too religious - If you saw us those days, You will confirm we were saints and made for the convent except ofcourse my very proud self Collette Orji.

I was the bad apple and the spoilt saint and corrupt reverend sister BECAUSE I wore trousers, applied make up and nail polish, wore mini skirts, and cat - walked while walking - I was definately the girl who was going straight to hell. No one bothered to notice that i was also the smartest bitch in the classroom with a confirmed First overall position. Anyway, back to Olamma and Chijioke.

Chijioke's grand mother took Olamma to Nigeria, and His whole family insisted, he must marry Olamma anyways and she will have the baby. Afterall, Olamma is a very pretty girl. Wow! She was young, and religiously cute, but NOW SPOILT.

I couldn't keep calm you know! You see, all these girls used to judge me too hard. I was the Hell candidate so i refused to calm down. How else does one get pregnant without SEX? I mean who knew or talked loudly of other pregnancy methods then? So, It was unthinkable to me and my hell candidate friends then that, one of the heavenly ones was already having sex. I made sure I laughed really loud and talked about it whenever i could. I remember having this gist with my mother then and she was absolutely SHOCKED. I 've decided to write this today and it's bringing memories.

Anyways, Chijioke blatantly refused to marry Olamma! He fought and fought with his parents but all words were like water on a ducks feathers. He shook it off. He returned back to his business and Flirted with so many other girls and women. Rumor said so many women had abortions for him, well, Bottom line is Chijioke lived his life undeterred with news of Olamma. She had a beautiful baby, so i learnt. Chijioke got back to Nigeria, saw the baby and somedays, he accepted Olamma and had even more sex with her and some days, he says go back to your fathers house. Again, Chijioke left for his business and Gbam! Olamma was pregnant once again with baby number two from the same He- Goat Chijioke.

Twice, he impregnated the same woman, his parents had married for him and he had refused to be her husband and baby daddy. Yes, twice he impregnated her. I know those reading will want to blame the pretty Olamma here...I know, I know. I think by this time, Olamma was say 15/16, she's been traditionally already married into that family and though the man who is supposed to be her husband says No, she was actually married to him. She explained that, He is her husband and that it is his right. 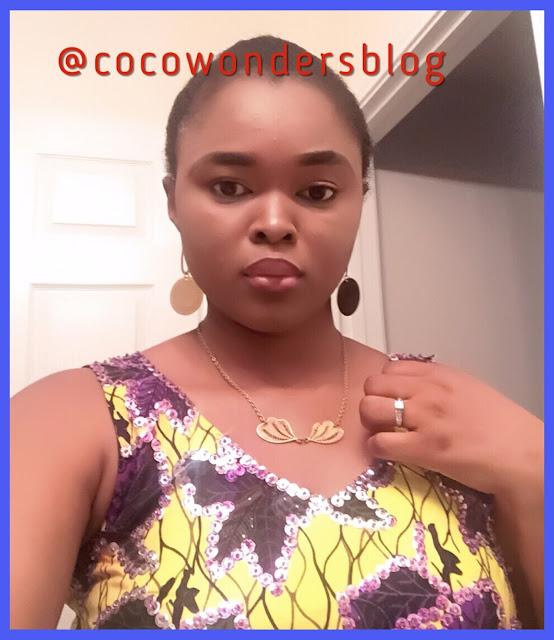 I indirectly followed up this story, for a day like today and for posterity. Olamma may have slipped, But yes, she was the victime here. She was also a child raised by a grand mother and ive never had information about her own immediate parents. Some even said, it wasnt her real grand mother , that she was a maid. So many thing surrounded her true identity but one sure thing is - she was a good humble wife material GIRL. So, by say 16, Olamma was married to a man who said, my father married you so stop bothering me, yet he impregnated her twice and the whole village, community and families sat quiet ...WHY? Because of stupid and dergatory and insulting TRADITIONS in Igbo lands. By the way, this was a marriage consumated between Anambra state and Imo state igbo Folks.

Someone told me Olamma had a third child by the same Chijioke - I can't verify this, i was all over the world catching fun and hustling and misbehaving myself. I don't think that's news anyways. I am here now.

Interestingly, Chijioke wedded another Anambra lady lets call her AVIVA in 2013, I think. Yes, he wedded another woman and his friends from far and wide attended this wedding. I don't know if most of the attendees knew this story, and if the new wife knew anything about Olamma and her kids, But I know, I made someone feel so bad for attending this wedding. He later explained to me, he heard everything at the wedding venue. In fact, they had a far away distance to drive to achieve this wedding and I learned some of his family wasn't in support but who cares - Adults should do adult things.

News reaching me much later was that Olamma finally left the Chijioke family resident because he wedded openly, and took his wife with him. Aviva, chijiokes new wife was also a beauty to behold. a graduate and a smart ass. A strong woman who was confident to live her life. You might wanna blame AVIVA all you want but you see, You have been given one life, Live it or don't live it...it is yours to live. It's foolish to blame AVIVA.

Chijioke refused to marry Olamma, But Chijioke had two or three kids with Olamma. Olamma married chijioke in absentia and remained in his family home with his parents who must have told her, remain here dont worry, he will CHANGE!!! Well, he changed, Didn't he?

Whatever You wanna learn from this story my wonders, Please Learn it. Whatever You do in this life - Remember this: You have only one life, and if you do it right, Once is enough!!!

And yes, it's a true life story!!! Thanks for Reading...#Tomorethanwecanallbe