The tables have continued to turn in the ongoing case against Usher and his health status. 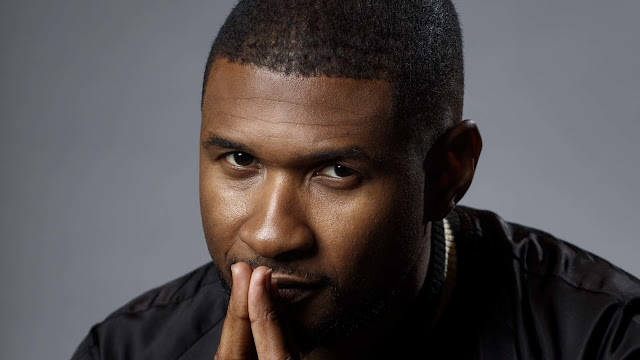 New information has reportedly come to light clearing the singer of exposing an STD to the accusers.

Sharpton admitted she tested negative for the STD while Bloom agreed she didn’t know for sure if the singer had the disease. On Tuesday (Aug. 8) social posts from Sharpton showed her discussing her financial situation, explaining that she “needed money.”

“Enjoying [her] the last couple of hours as a regular girl,” she posted under the alias Angel Valentino on Facebook, just hours before her press conference with Bloom.