Single mum wins $758million lottery, calls work to tell them she won’t be coming back

53-year-old single mum of two, Mavis Wanczyk, who beat odds of one-in-292.2 million, immediately called her work to say she would not be returning, after winning $758.7 million ,the largest single win in American lottery history, making her richer than Beyonce and Taylor Swift combined. 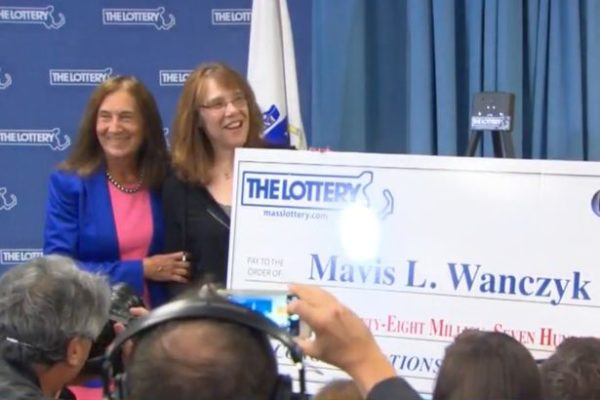 Mavis, mother of a 31-year-old daughter and a 26-year-old son who works as a hospital cleric and from Chicopee, Massachusetts, found out about her win while on what turned out to be her last night shift at a hospital where she had been for more than 30 years.

According to CBS news, Mavis she was with her colleague Rob when she checked her numbers. She explained: “And he’s reading these numbers and I pull mine out and I go ‘hey, I have that …’ and he goes ‘let me see that ticket,’ he goes, ‘you just won.’” “I couldn’t do anything so he (Rob) followed me to make sure I made it home safely,’ she added. 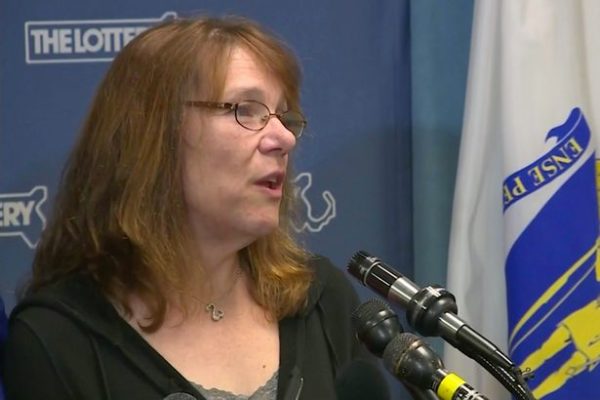 “That’s how I found out, from him.” When asked what she wants to do with all the money she has won, she said, “The first thing I want to do is just sit back and relax and I had a pipe dream and my pipe dream has finally come true, I wanted to retire in 12 (years) and it came early. “I’ve called work and told them I will not be coming back. “I just want to be me and figure out what I want to do.

I’m scared but I’ll be ok.” The shop owner, Bob Bolduc, collected $50,000 (£39,000) for selling the winning ticket and is to give the money to charity. Mavis will now have to decide whether to take a lump sum or have her winnings paid out over 30 years.

If she chooses the quick cash she will receive about $480.5 million as wins in America, are taxed.

Posted by cocowondersblog.com on August 24, 2017