Royalty - Prince Harry and Megan Markle take a trip to Arica to Celebrate her 36th birthday... 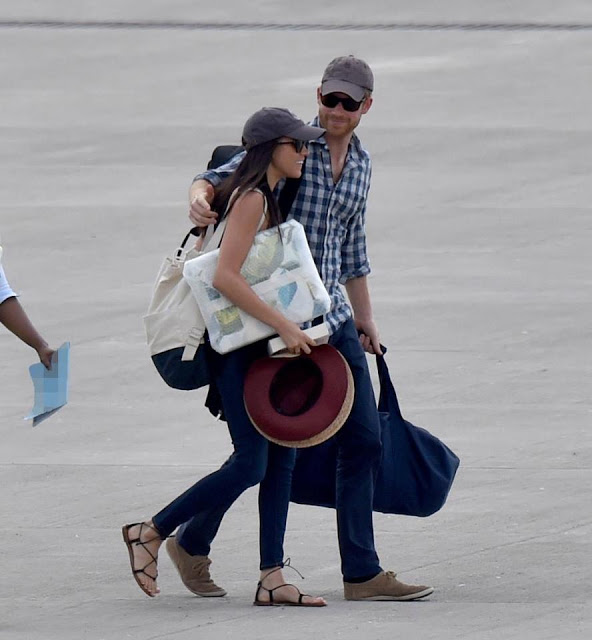 Prince Harry, 32, and his girlfriend Meghan Markle were spotted arriving southern Africa for a romantic holiday to celebrate her 36th birthday amid more speculation that he could propose to her. 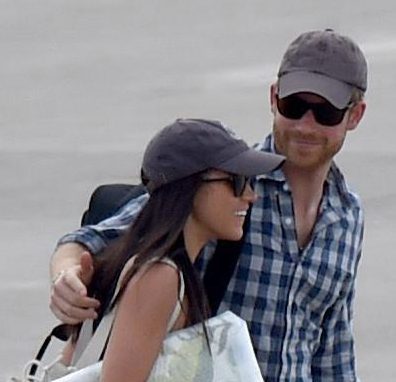 The royal and the Suits actress were photographed walking together from a plane, with Harry placing his arm around her. Harry looked cool in a checked shirt, while Meghan rocked a white vest top, skinny jeans, and gladiator sandals. They complimented their outfits with matching grey baseball caps and black shades.
A source told The Sun: “Harry has been planning this holiday for a long time. He’s made the trip incredibly romantic. They’ll go on boats across the lake, walk in the bush at dawn and camp under the stars.” There is speculation that the Prince may choose this trip to propose to Meghan. A friend of Meghan’s told The Sun: “She is super excited about their holiday together and to see Africa though Harry’s eyes. Of course, she’s visited the continent before through her charity work, but this is her first ever safari.”
More photos below... 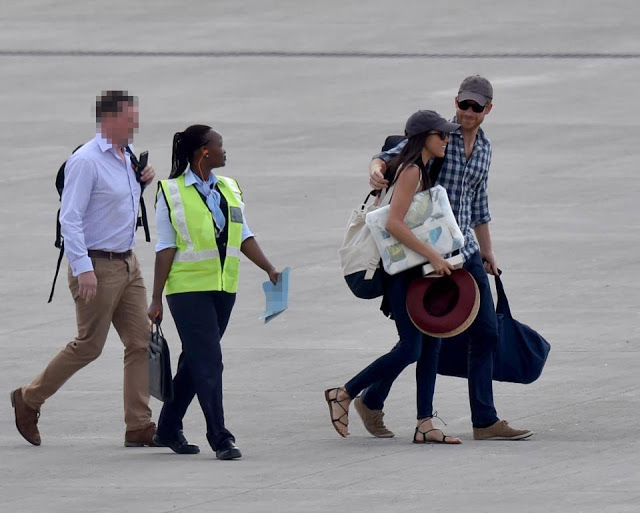