—In a stunning move that is making waves throughout evangelicalism, Pastor Steven Furtick has announced he has come to an agreement with Lakewood Church to preach alongside Joel Osteen, forming the core of a “superstar preaching team.” 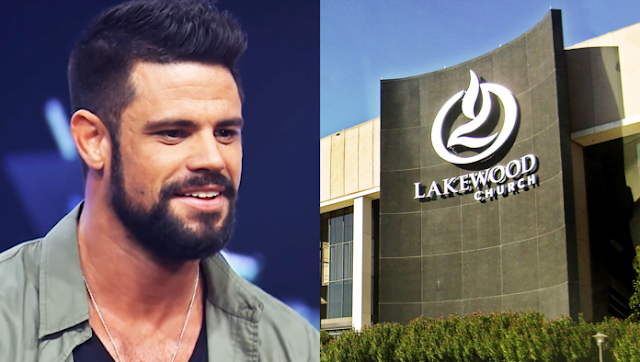 The contract is worth $110 million over the next six years, Lakewood confirmed, making it the largest the preaching world has ever seen.

Donning a Lakewood Church hat and suit, an emotional Furtick broke the news in a two-hour televised special on TBN Thursday night, dubbed “The Decision.” “I’m going to take my talents to Houston and join Joel’s legendary squad,” 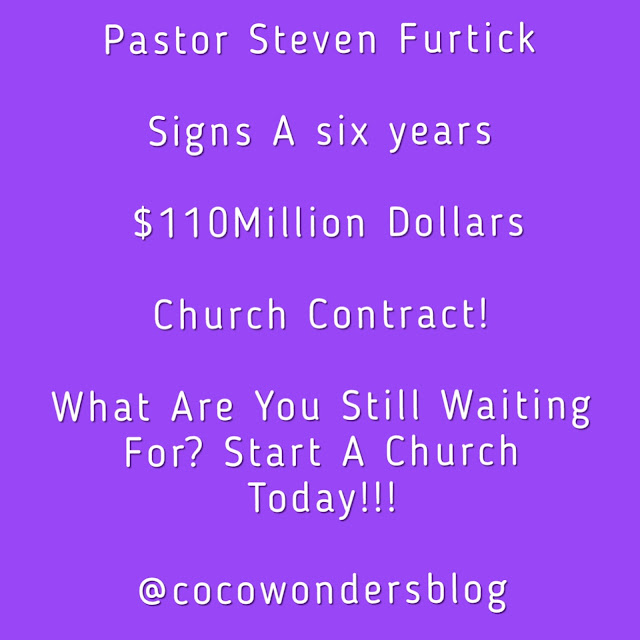 Furtick said as hundreds of cameras flashed around Elevation Church’s press conference room.
“I wish Elevation the best of luck in the seasons to come, and hope they can find someone as ripped and godly as me.” Furtick’s future in the pulpit was thrown up in the air when his contract expired in June, sparking rumors that the borderline prosperity gospel preacher would make a big move and get snapped up by a church with a larger payroll, rather than signing with Elevation again at a more modest rate.

coco's note: I'm still wondering why I Haven't started my own church ...
Posted by cocowondersblog.com on August 02, 2017