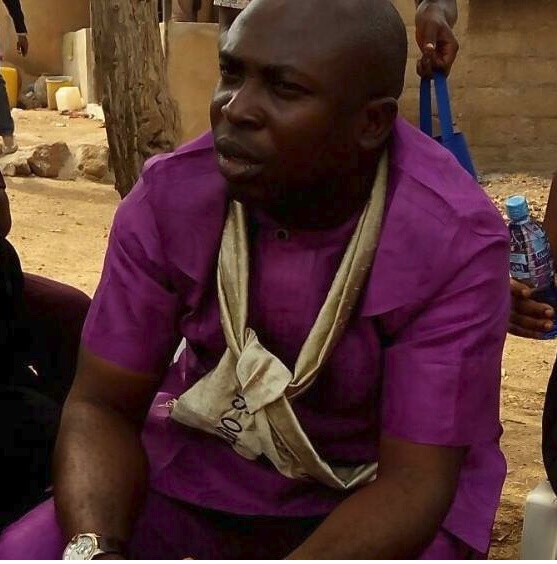 According to reports making the rounds online, Mr. Ogah Onwe Chinedu, a lecturer in the department of History and international relations in Ebonyi State University, Abakaliki has been Dismissed by the EBSU Senate for allegedly being guilty of so many allegations charged against him.

A student of the school said:

All Mr. Ogah Onwe Chinedu does is to forcefully sleep with girls and treating to fail them if they refuse to comply with him. He has been sued before by HIR students but one Dr. Uche Okonkwo and some other Lecturers in the department pleaded on his behalf to be forgiven, yet he goes about doing the same thing over and over again. He hides people’s project topic just to delay them from going to service if you ain’t in good terms with him.” 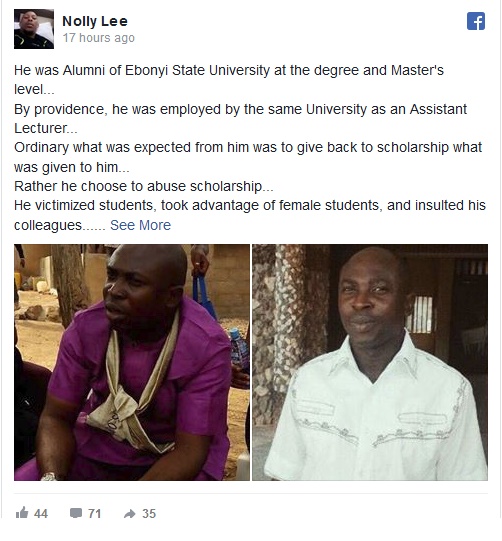 ““He was Alumni of Ebonyi State University at the degree and Master’s level… By providence, he was employed by the same University as an Assistant Lecturer… Ordinary what was expected from him was to give back to scholarship what was given to him… Rather he chooses to abuse scholarship… He victimized students, took advantage of female students, and insulted his colleagues… But just as the saying goes… “The only thing necessary for the triumph of evil is for good men to do nothing”… Goodmen did what they could and he’s currently facing a Panel with the Senate of Ebonyi State University... My Fellow diplomats…Let’s lend our voice to get such a bad egg from the Academic system… Do you want Mr Ogah nOwe Chinedu to be sacked or stay back as lecturer? And please give your reason for does who said yes or no”” 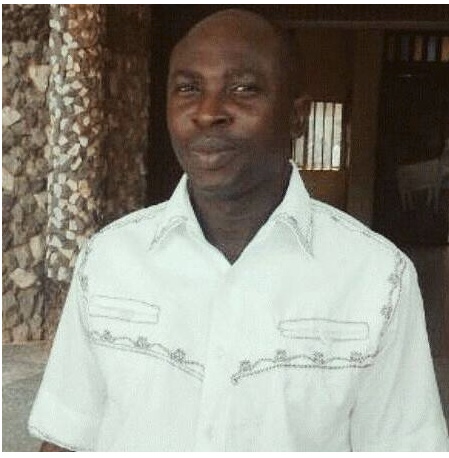