“Cameroonian actors are not bankable” – Ivan Namme gets candid 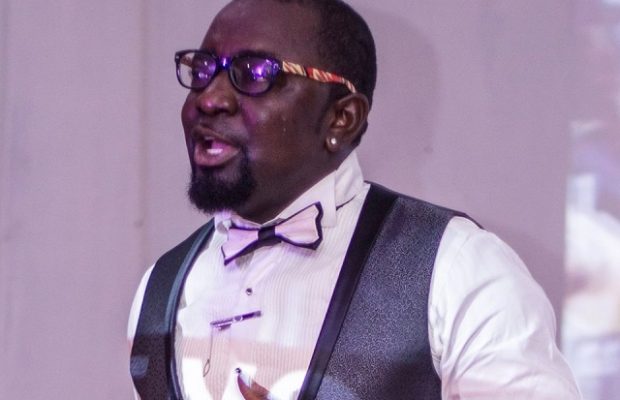 Instead, it is better to cross over to neighboring Nigeria or Ghana and get actors aka “Bankable faces” who can help sell those films. Namme adds that unlike Cameroon, Nigerians love to see their actors faces, which motivates them to consume their own products. Hence, their film producers stand a better chance at making money out of the film than Cameroonian producers.

Namme only joins a large crowd of other creative minds in the country who hold the same view.

Now, the questions are: Who is to make Cameroonians consume and fall in love with their own products and how long will it take for Cameroonian actors to get “bankable”?