Wiz Khalifas music Are you again becomes the most viewed on you tube..

"See You Again" was released in 2015 as a tribute to late "Fast and the Furious" star Paul Walker. 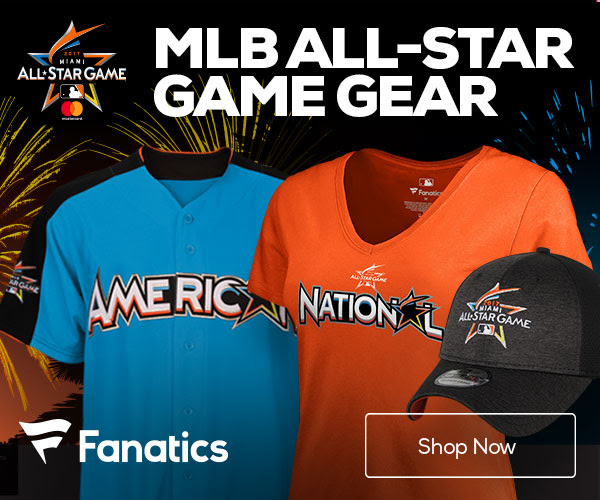