Usher slept with a woman earlier this year who had no idea he was exposing her to STD ... according to a new lawsuit, she's filed for millions of dollars according to TMZ. 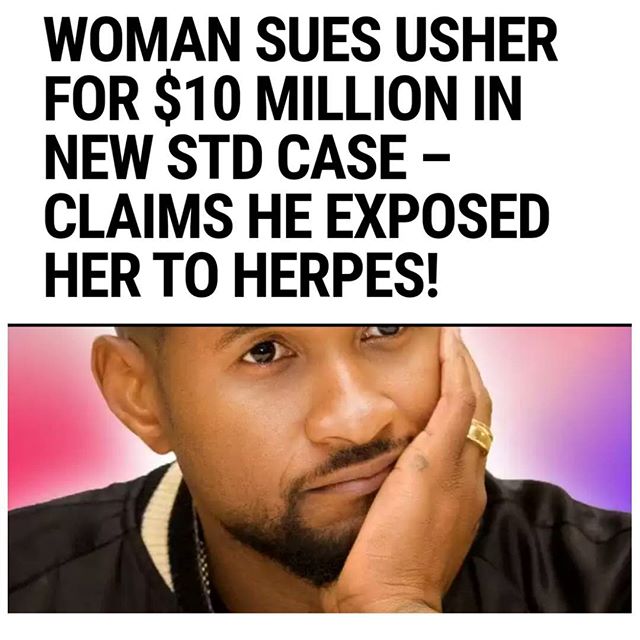 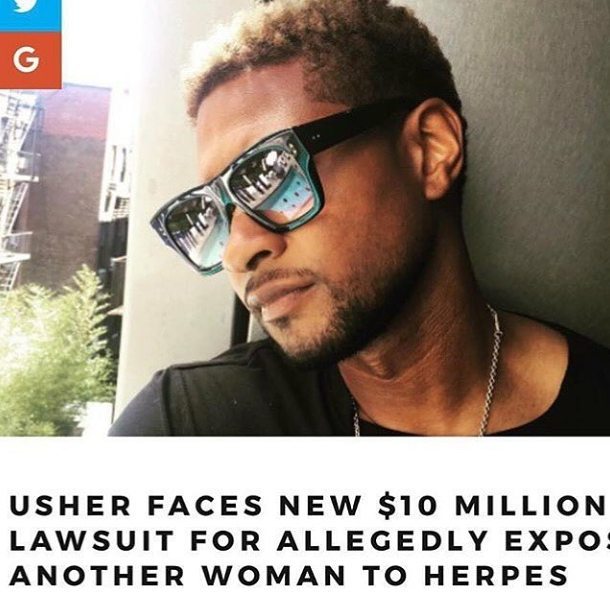 According to the suit, filed by a Jane Doe, she and Usher hooked up in Atlanta on April 16 at her home. She says there was some heavy petting, some kissing, and she performed oral s$x on him. They eventually had intercourse, and she says he wore a condom. However, in the docs, she says they had sex again 12 days later this time in a New Orleans hotel room and they did not use a condom.

Cut to this month when Jane Doe says she read news reports about Usher admitting in docs, connected to an earlier legal case, that he has Herpes Simplex 2. In this new suit, the woman does not say she's infected. She is concerned because she was "exposed" and says she wouldn't have had sex with Usher if he'd disclosed he has the virus.

TMZ reached out Usher's reps, but haven't heard back yet.
Posted by cocowondersblog.com on July 22, 2017