The couple accused of attacking a restaurant owner and her daughter over "cold chicken" have turned themselves in to authorities... 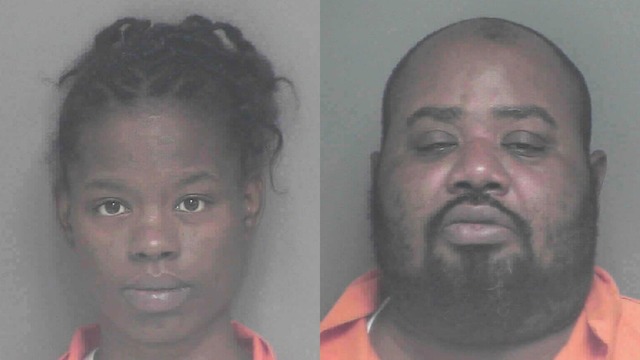 BAXLEY, Ga. - The couple accused of attacking a restaurant owner and her daughter over "cold chicken" have turned themselves into authorities, according to the Baxley Police Department.

Nathaniel Smith and Latasha Smith turned themselves into the Bryan County Sheriff's Office and have been transferred to the Appling County Jail, according to police. officials say both have outstanding warrants for aggravated battery and cruelty to children. The incident happened at the Qwik Chick take out stand off US Highway One. 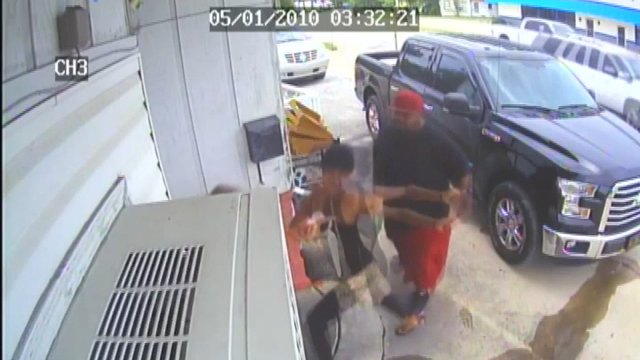 Owner Jeanette Norris says a couple ordered two chicken meals and then complained that their food was cold and there wasn't enough of it. Norris checked the food and after talking to the couple, the female suspect attacked her, slapping and punching her in the face.

Norris's 15-year-old daughter got out of their truck to intervene and was punched in the face by the male suspect, knocking her off her feet. The couple drove away right as other customers arrived.