The Niger State Police Command has arrested a 14-year-old wife from Lifari Village in the Mashegu Local Government Area of the state for allegedly killing her 40-year-old husband, Isiaka Usman. 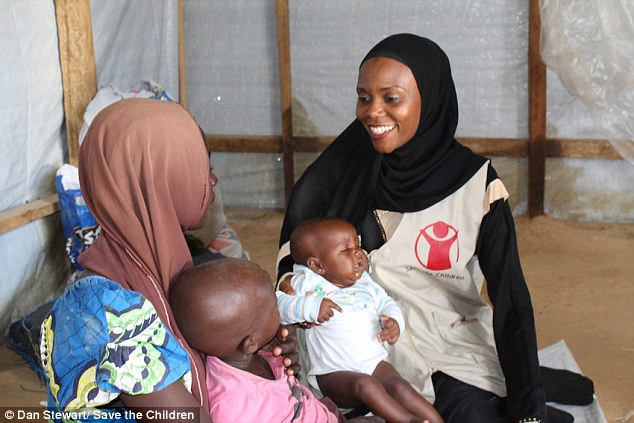 It was learnt that the suspect, Aisha Isah, and the late Usman, to whom she got married five months ago, were cousins.

Northern City News gathered that Isah had been complaining of starvation and maltreatment since she started living with Usman, who already had two wives.

One of the two wives was said to have left on account of the failure of Usman to meet up with his responsibilities to his family.

The teenage wife told punch on Tuesday that her late husband failed to provide for her for two days.

“And when I confronted him, he slapped me and out of anger, I hit him on the forehead with a pestle and he collapsed and died,” she explained.
Isah added, “My husband had the habit of not giving us money for food and each time we (the wives) confront him, he would tell us to go to our parents’ home and eat. He never cared about us; he beat us every time we demanded money for food.”

“My mate was not around; it was only me and my late husband that were in the house at the time of the incident.  I picked a pestle and hit him, he fell on the ground and I ran to my mother’s house at Kahigu Village in Mashegu council,” Isah said.
Isah said she inadvertently killed her husband out of anger and pleaded for forgiveness.

“I am sorry for what happened, it is the devil’s work and I pray my parents will forgive me; I never knew that he would die,  I regretted all my actions,” she stated.

The police spokesman, Bala Elkana, explained that the victim died at Mashegu  Hospital where he was taken for treatment.

Elkana described the incident as unfortunate, but added that the suspect would nevertheless be prosecuted as a juvenile offender.
Posted by Unknown on July 26, 2017