South African filmmaker thrown down the stairs by an Airbnb landlord.. 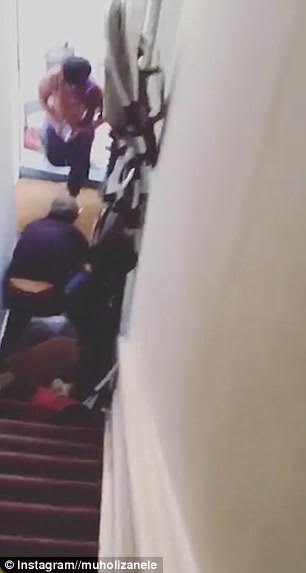 A South African filmmaker, Sibahle Nkumbi, was hospitalized after she was pushed down the stairs by an enraged Airbnb landlord in Amsterdam. Nkumbi who is studying in Switzerland, was in Amsterdam to write an article about an art exhibit.
Narrating what happened, she said that she and her companions were running late in moving out of the rented apartment and their landlady came demanding they pack up their belongings and get out.

"She stated that this is not acceptable, you guys need to pack and leave now. And I was like, "Yes, give us a few minutes to pack". I apologized for us being late and stated that we are getting ready to leave. She came back a few minutes later with the husband and he was banging the door and extremely emotional." 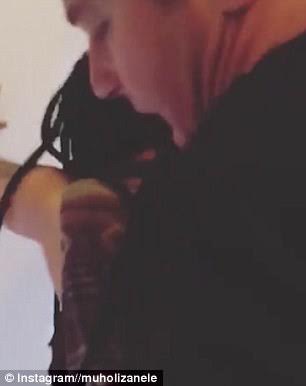 Nkumbi claims she asked him why he was being so emotional, that they were about to leave. He however became abusive and said; 'you people' and 'this in not Africa.' Seeing how ‘emotional’ he was, she tried to leave quickly, thinking he would move out of the way to let her through.

'When I got close enough to him, he couldn't resist the opportunity to grab me, and the way he grabbed me... I knew that he was gonna throw me down there,’ Nkumb recounted, also adding: 'As I'm resisting against the wall, he's trying to get me to his position and eventually I lost grip of the wall because it's a wall, there's nothing to hold on to. That's when I flew down, all the way down.’

She hit the ground hard and was motionless.


‘Flying down the stairs, I don’t remember, I passed out and woke up in hospital,’ Nkumbi said.

Realising what he did, a video shows that the landlord quickly walked down the stairs and called for someone to call an ambulance. 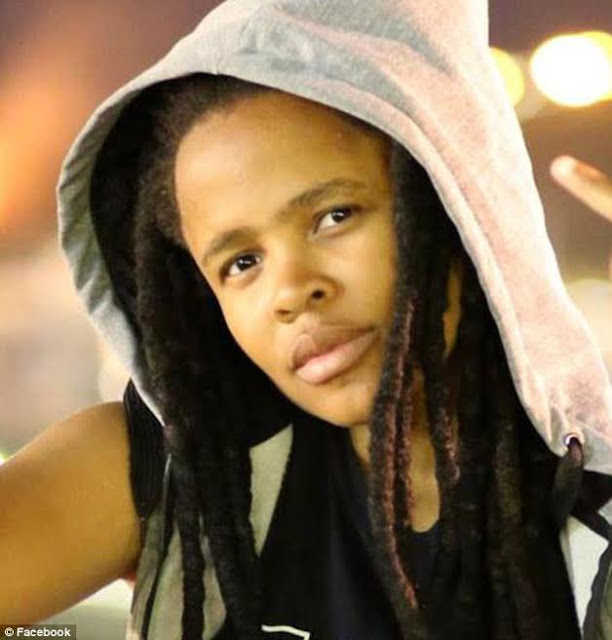 Nkumbi suffered a concussion and was bruised from the incident. She now wants the landlord held legally responsible for what happened to her, although she is skeptical it will ever happen. The filmmaker acknowledged that she and her friends were late to check out but insisted that she did nothing to deserve being treated in such a brutal manner. She insists that had she been white, things would have turned out differently.

Prosecutors were considering a charge of attempted murder but are still studying the facts. An Airbnb official released a statement for the company, which reads;


'Appalling and unconscionable behavior against members of our community runs counter to everything Airbnb stands for. We will take the strongest actions we can against such abhorrent conduct, including banning people for life from our platform and assisting law enforcement with their investigation and potential prosecution.  Nobody should ever be treated like this and it will not be tolerated.'

Watch the video below...