Reality TV star, Scott Disick, is again back on his alcohol game. The father of 3 was spotted living it up this past weekend as he got 'sloppy drunk' at the upscale Sunset Beach hotel. 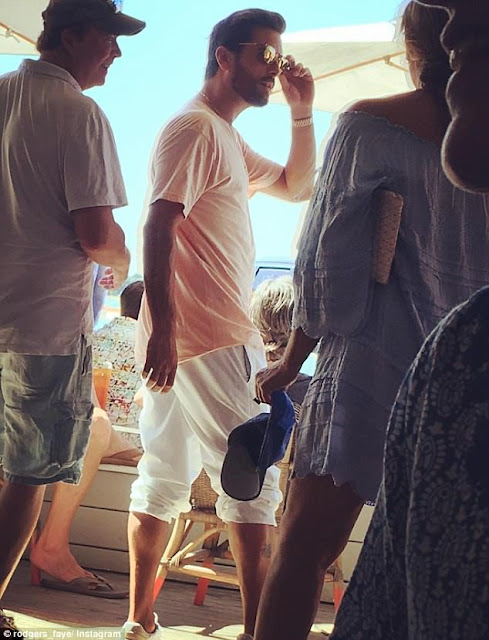 A source made this known exclusively to DailyMail.com. Scott was allegedly intoxicated as he partied it up at a bar and at one point even 'screamed out "I want my d*** sucked' at the crowded club according to the insider.

'He was sloppy drunk....'At one point he just walked over to two girls and started grabbing them, then screamed out: "I want my d*** sucked," the source revealed.

Scott, has been seen with different women since his breakup with Kourtney Kardashian.
Posted by cocowondersblog.com on July 31, 2017