Police say that undercover investigators with Harris County Constable Mark Herman's Office rescued and recovered a 14-year-old female that had been brought to the Houston area for the purpose of Prostitution. 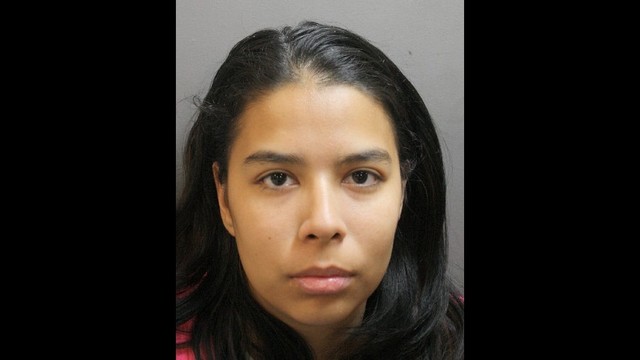 The 14-year-old female had been trafficked from Chicago.
Constable Investigators were are to arrest 2 adult suspects, Teresa Henry and Centurrie Garrett involved in trafficking the victim shortly after undercover deputies went into the hotel room.
fox26houston
Posted by cocowondersblog.com on July 25, 2017