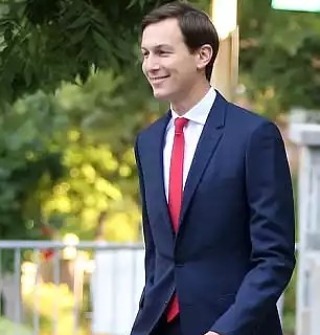 In his statement, Kushner wrote that he "had no improper contacts" and has "tried to be fully transparent."
Posted by cocowondersblog.com on July 24, 2017