President Obasanjo Says Trump became US President so that America can be humbled...

Obasanjo Reveals Why God Made Donald Trump US President. Former President, Olusegun Obasanjo has revealed the reason God allowed Donald Trump to become the President of United States of America. 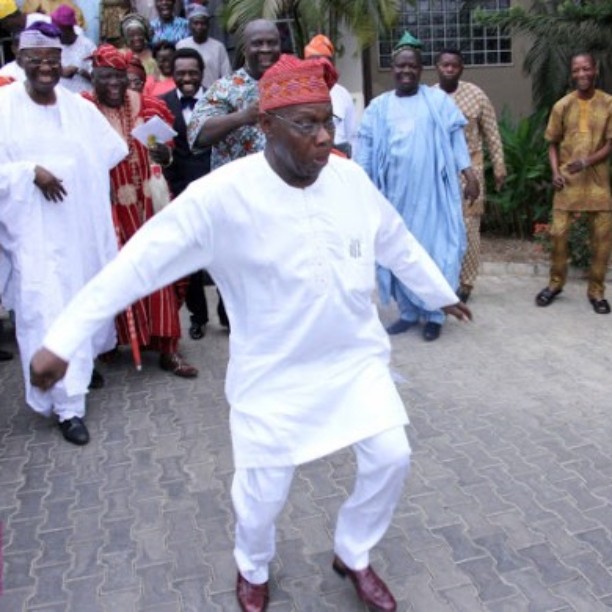 According to him, Trump became US President so that America can be humbled. Obasanjo, who appeared to be mocking the US election last November, stated this at an event held at the French Embassy in Pretoria, South Africa.

He said that even though Africa still needed foreign direct investment, it was time for the continent to show the rest of the world that it can take charge of its own future,

The two-time Nigerian Head of state, who said he was happy about the turnout of events in America, added: ‘‘The fact that America can produce a Trump in this day and age, it means Americans are as human as we are. ‎ ‘”I am not justifying what African leaders are doing. If our leaders are doing wrong, we should say that they are doing wrong. “Trump has come by Divine Will so that America can be humbled, and we can also learn a lesson. “Nobody can do it for us, and it is all of us, and if we do it, we will get it right.”
Posted by cocowondersblog.com on July 22, 2017