Musician Cici has revealed she may never be able to conceive on her own after her domestic violence experience.. 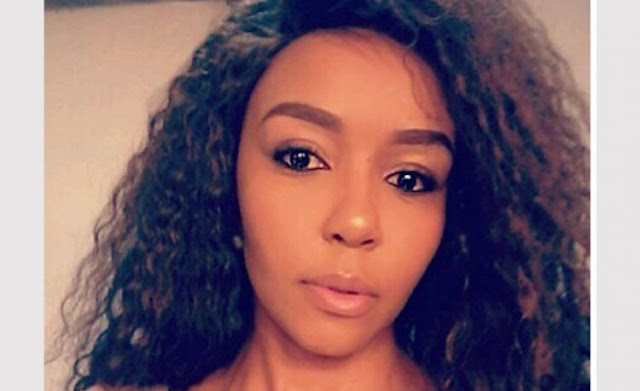 Speaking to the Sunday World, the musician says she may never be able to have children again as a result of the injuries she sustained in one of the assaults.

The pair has reportedly been dating since last year, but their relationship was only made public a few weeks ago when Cici opened a case of assault against the 999 Music boss.


She accused Arthur of driving off in his car while she was still holding onto the door handle during an altercation.


Cici broke her pelvic bones during the incident and had to undergo an operation.

Cici, whose real name is Busisiwe Twala, claims he choked her, and dragged her on the floor in July last year following a fight over a cell phone.

“We were sitting at home and I asked him to give me his phone as I was suspicious of the way he was interacting with it. He refused and we got into an altercation, which led to him choking me and dragging me out of the bedroom.


“As we approached the staircase I kicked against the railing of the staircase to try and free myself. We then tumbled down the stairs and when he got up, he choked me again and dragged me into the guest room,” she told the publication.

“He went out and just left me there on the floor,” she claims.


The 30-year-old moved out after the incident, but rekindled the romance after Arthur allegedly called to apologise. But their relationship problems did not go away. She says Arthur would constantly check up on her when she was out with friends.


Things turned sour in June when Cici says Arthur dragged her for 300 meters with his car.

“He said during pregnancy the child sits on the pelvic bones and because mine was broken and had screws in them, I may never be able to have children.”

Arthur has denied he is a woman abuser and has also opened a case of common assault against Cici.

The former couple will face off in court in August.