Mother Died On same Day As Father, is been buried Leaving behind New Born Twins... 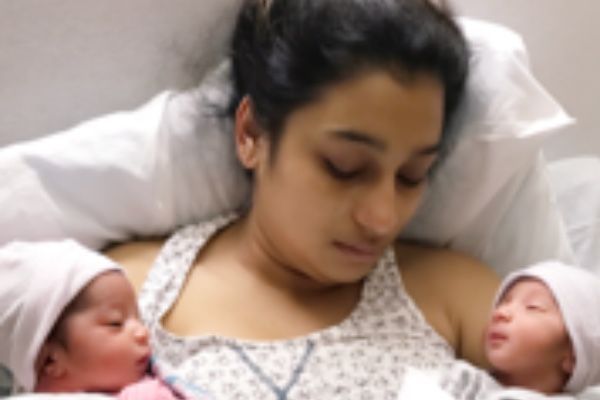 A new mother has died on the same day her boyfriend was being buried.

On July 11, 26-year-old Jevaughn Suckoo was found shot and killed in the West Palm Beach apartment complex where he lived with his nearly 2-year-old daughter and pregnant girlfriend, Stephanie Caceres. 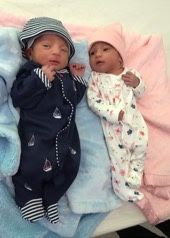 On Wednesday, she died, the same day as Suckoo’s funeral.

The family said she died from an infection from her C-section.

This have left their twins and 2-year-old daughter orphaned, The Palm Beach Post reported. 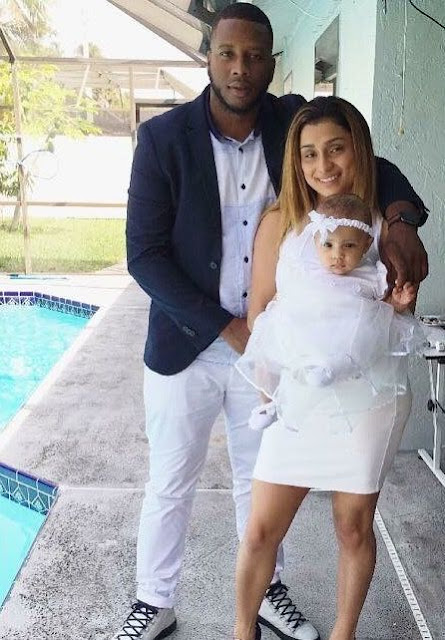 As family and friends mourn the couple, they are also thinking about the futures of their three children. Their family created a Gofund me page and donations have exceeded the $100k goal set.

No arrests have been made over Suckoo's murder.
Posted by cocowondersblog.com on July 31, 2017