Meek mill admits that breaking up with Nicki Minaj was a loss for him... 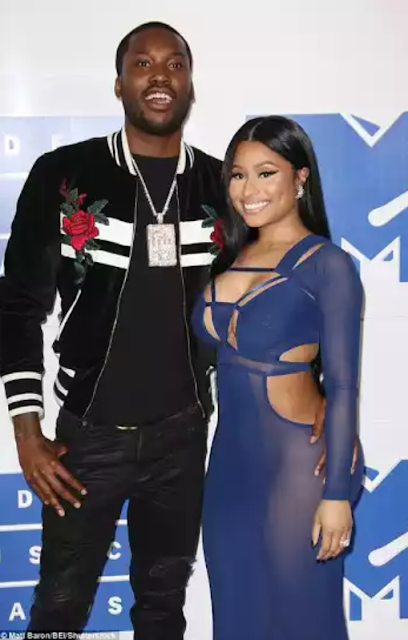 Opening up in an honest interview, the 30-year-old rapper admitted to Philadelphia Power 99 Philly radio station, that breaking up with Nicki was 'a loss' to him.
Speaking about his new album, aptly titled 'Wins and Losses', the rapper admitted that getting the female rapper had been a life-long goal.
'It was a win. I got Nicki when I was… like I came up. I always wanted Nicki my whole life. I used to talk…remember I had the rap about it. I bagged that. So that was a win of course', he admitted.
And when asked how he felt following their split, he revealed honestly: 'Of course breaking up with anyone you love is a loss. Period. Game time. Want me to make up a lie or something? It's so easy, to tell the truth now,'
In January, Nicki confirmed their break-up, when she took to Twitter writing: 'To confirm, yes I am single.'
The pair did a song 'All eyes on you' with Chris Brown before they went their separate ways.
Posted by Unknown on July 28, 2017