Man murders wife while on vacation because she laughed at him. 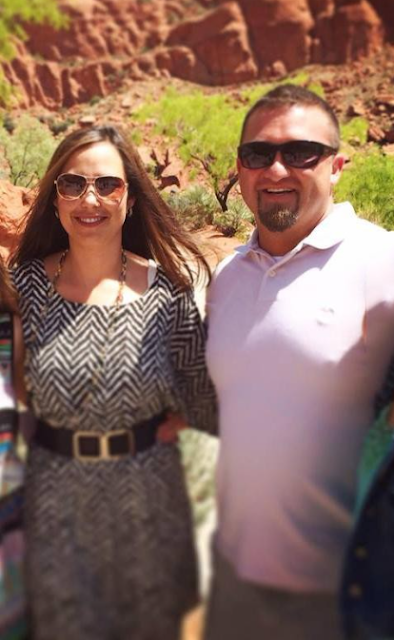 A Utah man, Kenneth Manzanares, 39, killed his wife, Kristy Manzanares, 39, aboard an Alaska cruise and told an acquaintance who later walked into the couple's blood-splattered room that he did it because she kept laughing at him in front of their three children, the FBI said in documents released Thursday afternoon.

Manzanares was charged with murder after he was found with blood on his hands and clothes and blood spread throughout the cabin on the Princess Cruises ship Tuesday night, according to a criminal complaint by FBI Special Agent Michael L. Watson. 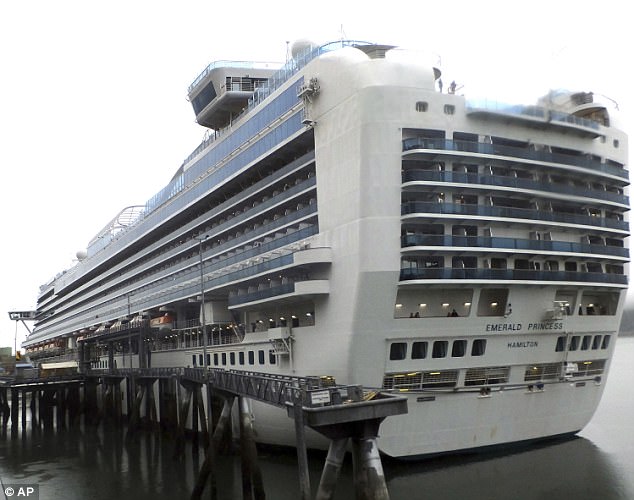 Security on board the boat found his wife, Kristy Manzanares, in their room at 9pm on Tuesday night with a severe head wound. She was pronounced dead 20 minutes later.
A man and others went into the room before medical workers and security officers had arrived and saw the woman on the floor covered in blood, according to court documents.
The man asked Manzanares what happened, and he said, "She would not stop laughing at me." Manzanares then grabbed his wife's body and tried to drag her to the balcony, but the man stopped him, Watson wrote. 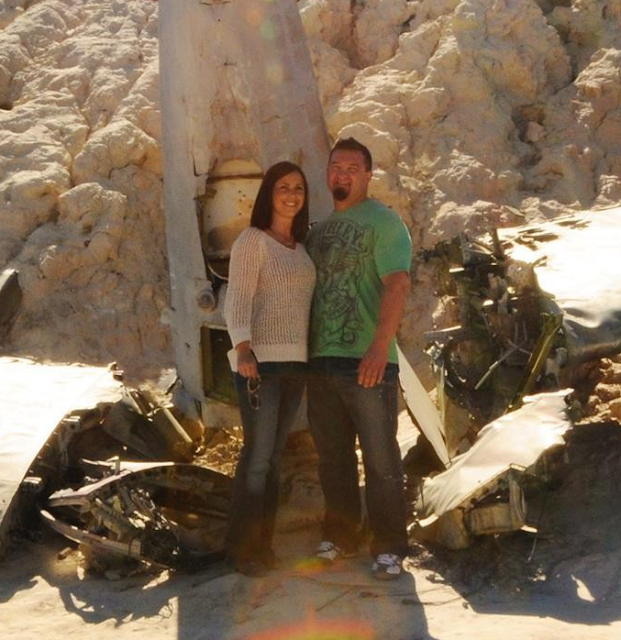 The theme of the cruise was a murder mystery and staff said that they believed the grisly scene had been staged as part of it when they first arrived at the couple's room.
A ship security officer handcuffed Manzanares in a nearby cabin. While the FBI searched him, he spontaneously said, "My life is over." 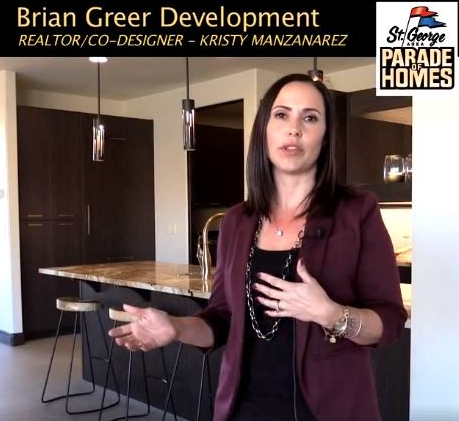 The couple from Utah were on board the ship with a large group which witnesses said included children and other adults.
One of the passengers recalled: 'A little girl from that room came running out calling for help ... that her parents had been in a fight. She sounded pretty desperate.'
Others on board the ship who were on the same floor as the family immediately after the incident recalled seeing a child - possibly one of the couple's - sitting on an older woman's lap sobbing.

'I see this little girl sitting on - I assume - her grandma or somebody, sitting on her lap wrapped in a blanket. And she's just sobbing, Brian Eckstorm said. The ship was diverted to Juneau because of the investigation, which the FBI is leading because the death occurred in U.S. waters.

The ship docked Wednesday morning, and passengers were kept on board for hours before the cruise departed late that night for the southeast Alaska town of Skagway.

The FBI said it is required to step in when such deaths occur in international or U.S. waters. 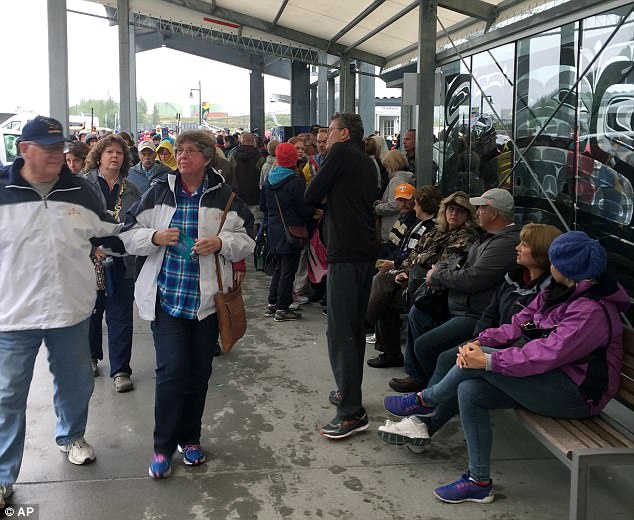 Manzanares wept as he appeared in court on Thursday wearing an orange jumpsuit and was shackled as he appeared at the US District Court in Alaska via teleconference.
No photographers were allowed inside the courtroom but members of the public who were present described how he dabbed at his eyes and nose with a handkerchief as a federal judge appointed him a public defender.
Source: AP