Man Dies From Trying To Increase His Penis size...

A 30-year-old man in Stockholm has died from a surgery to increase both the girth and length of his genitals using a process where fat is transferred from his belly to his penis. His  move to have his penis enlarged has cost him his life. 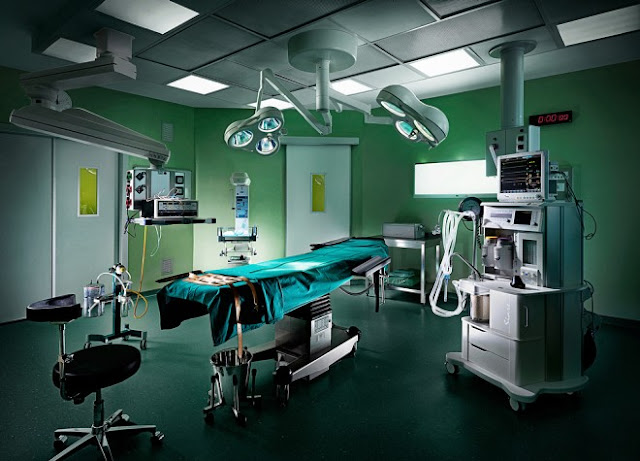 Describing the case in the Journal of Forensic Sciences, surgeons explained that the elongation portion of the surgery had been finished but things went wrong during the enlargement part, which involved injecting the patient with two fluid ounces of his own fat cells.

Fat was said to have leaked into his veins and traveled to his lungs, which resulted in a lung embolism, rupturing his blood vessels. The patient, who was found to have no prior heart conditions, ended up having a heart attack on the operating table. Despite attempts from doctors to perform CPR, the man passed away two hours later.

The conclusion of the study said, “This is the first described case where a seemingly simple and safe procedure of penis enlargement by autologous fat transfer caused sudden death in a healthy young man.”
Posted by cocowondersblog.com on July 31, 2017