Justin Beiber cancels the rest of his tour...after being on tour for 18 months straight...

Justin Bieber is canceling the rest of his Purpose World Tour "due to unforeseen circumstances." 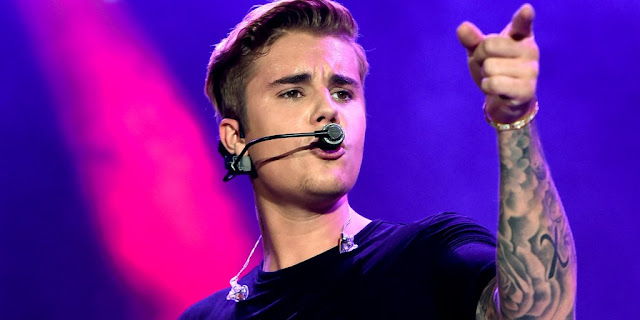 His representatives didn't offer details about the cancellation in a statement released Monday but said the singer "loves his fans and hates to disappoint them."

Bieber has been on the tour for the last 18 months, playing more than 150 shows on six continents. The Grammy winner's upcoming shows included stops in the U.S. and Canada, including the MetLife Stadium in East Rutherford, New Jersey, and the Rose Bowl in Pasadena, California.

The statement said despite the tour's success, "after careful consideration he has decided he will not be performing any further dates."

Tickets will be refunded at point of purchase.

from the Associated Press
Posted by Unknown on July 25, 2017