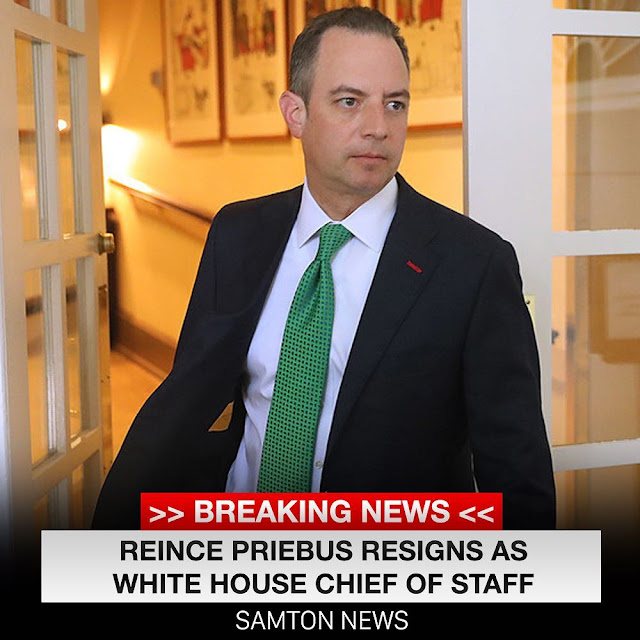 The seismic shake-up capped another rollercoaster week in the West Wing, rocked by the public clash between Priebus and new White House communications director Anthony Scaramucci. The latter's hiring prompted press secretary Sean Spicer to resign in protest one week ago and immediately touched off speculation that Priebus could be next. 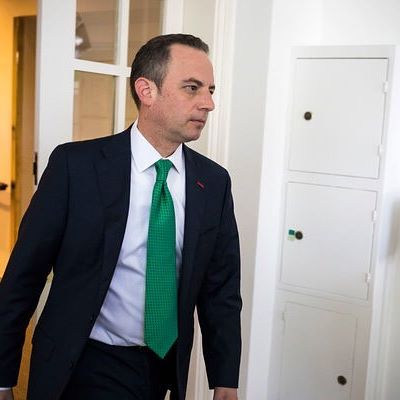 “It has been one of the greatest honors of my life to serve this president and our country,” Priebus said in a statement. “I want to thank the president for giving me this very special opportunity. I will continue to serve as a strong supporter of the president's agenda and policies.” He added, “I can't think of a better person than Gen. John Kelly to succeed me and I wish him God's blessings and great success.”

Trump made the announcement publicly on Twitter late Friday afternoon. "I am pleased to inform you that I have just named General/Secretary John F Kelly as White House Chief of Staff. He is a Great American ... and a Great Leader. John has also done a spectacular job at Homeland Security. He has been a true star of my Administration," he tweeted.
Posted by cocowondersblog.com on July 28, 2017