Kevin Hart is laughing off reports that he's been unfaithful to his pregnant wife. 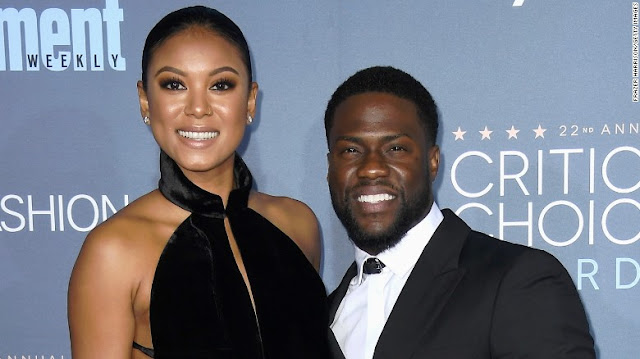 Hart, who married Eniko Parrish last August, responded to recently published pictures in which he appeared to be in a car with another woman leaving a Miami nightspot.

"It's absolutely not true," Hart told Entertainment Tonight. "It's Miami, the clubs close at 6 a.m., so I was actually going home early." 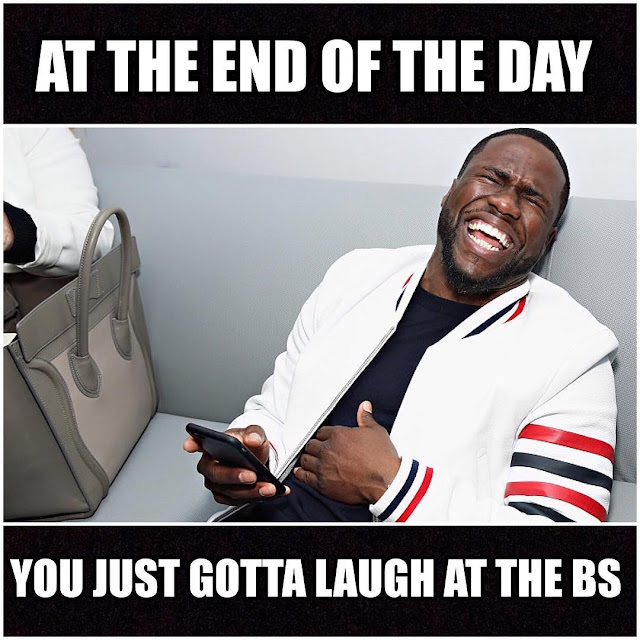 He also took to Instagram on Thursday to post a meme of himself laughing, "At the end of the day you just gotta laugh at the BS."

"#LIVELOVELAUGH...SMDH," he wrote in the caption. 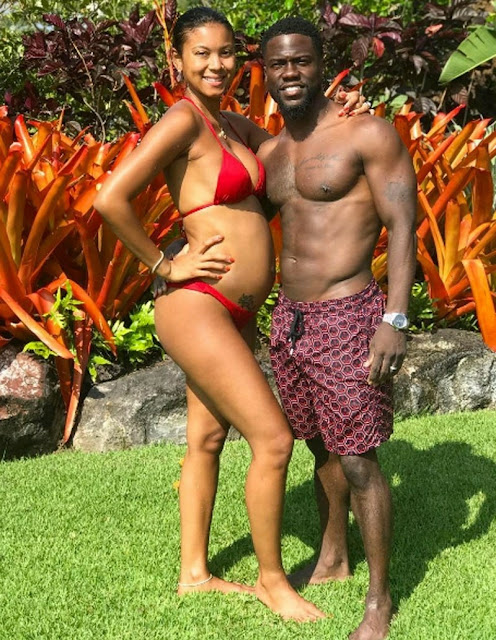 Hart and Parrish announced in May that they are expecting their first child, a boy
and 2014, the comedian's ex, Torrei Hart, appeared on the VH1 reality series, "Atlanta Exes," and accused her former husband of having an affair with Parrish.


He told ET of that time of his life  "With my ex-wife, I was really real about what I did. I messed up." 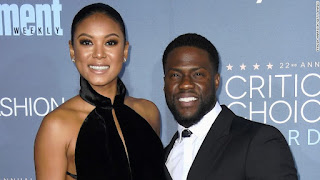