Collette Orji - **Hello Ladies, Easy on the Postinor 2, Plan B, Day After Sex Pills and ABORTIONS!*** 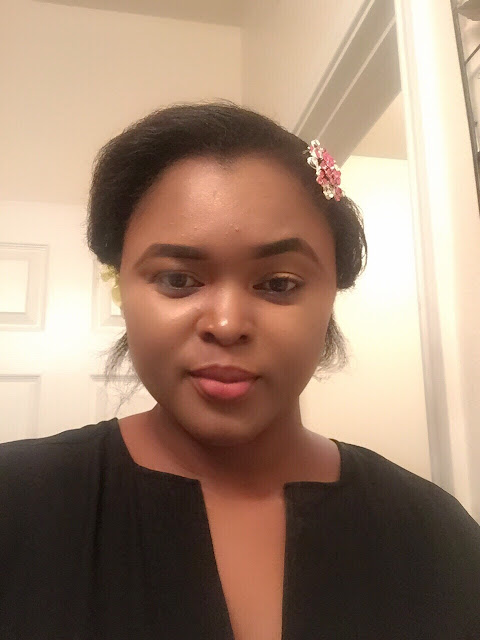 So much has been brought to my notice, and even much more gets discussed on my personal group. Women, ARE YOU JUST NOT TIRED?

You go through painful monthly periods, bleeding for days, you have unprotected sex, you rush for Plan B pills, you are on contraceptives/birth control pills all your lives, you carry the pregnancy for 9 months, you breastfeed the kids, your body goes through unimaginable processes and so much more. 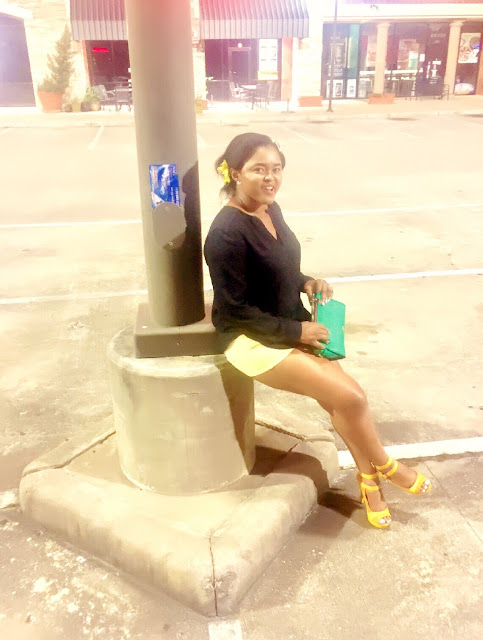 Then, when you both decide you don't want kids anymore, the man asks you to go do “tubal ligation'' also known as tying your tubes, even when he can also get a vasectomy. *( A vasectomy is considered a permanent method of birth control. A vasectomy prevents the release of sperm when a man ejaculates. During a vasectomy, the vas deferens from each testicle is clamped, cut, or otherwise sealed. This prevents sperm from mixing with the semen that is ejaculated from the penis.)

After you do all of these, tomorrow you hear that the *ButtHole* of a man has impregnated another woman outside. After all your abortions, He goes to marry some other woman or ask another woman to keep her own child. WHAT THE FUCK IS JUST WRONG WITH YOU WOMEN? For how long, I mean, how long will it take for you to practice the common sense that your brain is releasing to you. Condoms are cheap, very accessible, available and easy to wear and use.

Condoms will not only prevent pregnancy, but they also prevent all those sexually transmitted diseases these folks spread up and down. Just like a woman can tie her tubes, a man can also get a vasectomy. Don't Let any man push you around. Make sure whatever you do On YOUR BODY, Is something you are absolutely comfortable with INORDER to avoid all these stories that touch.