Though they dated for more than a year and were engaged and welcomed a child together, Blac Chyna and Rob Kardashian did not spend much of their relationship living under the same roof. 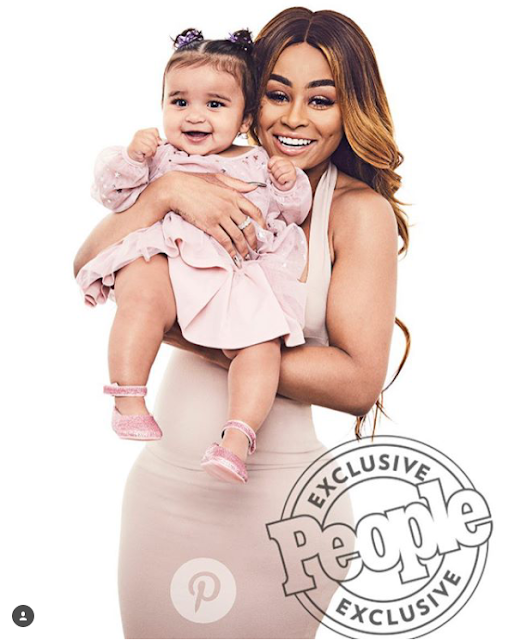 “We lived together [at my house] for two months in the beginning, but he stressed me out every day,” Chyna tells PEOPLE of Kardashian, 30, in the current issue of PEOPLE. “And I said, ‘One thing you won’t do is stress me out with this baby in my belly.’ “


Sitting in the living room of her six-bedroom Los Angeles home, the model and Lashed Cosmetics entrepreneur opens up about her relationship with Kardashian and a period during which she moved in with him while he was living with his half-sister Kylie Jenner, who famously dated Tyga, the father of Chyna’s 4-year-old son King Cairo.

“About a month after Dream was born, I moved in with Rob at Kylie’s house for about a week. I put my pride aside — and I’m very prideful. I was like, ‘You know what? I actually want to be with this person. So guess what, Chyna, you need to go live in this lady’s house,’ which is his sister,” says Chyna.

” ‘There’s no bad blood or whatever, so be a family and figure it out.’ I moved in and one week later was like, ‘You know what? I don’t deserve this. I’m out. I’m not going to be disrespected.’ ”

Chyna and Kardashian remained in each other’s lives after their split in December 2016 but after Kardashian took to Instagram and Twitter on July 5 to post nude photos of her and accuse her of cheating and using drugs, Chyna was granted a restraining order on July 10 and now says she will only be “co-parenting” with him in the future. 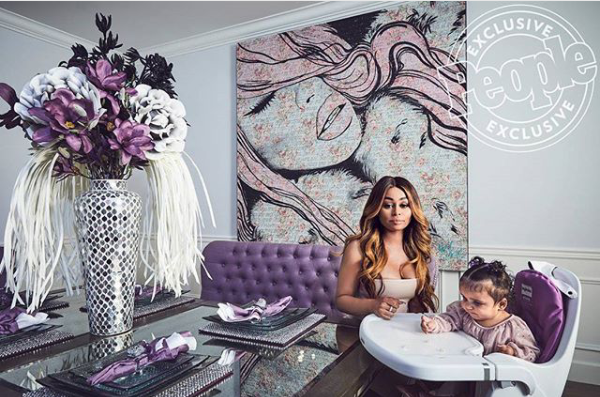 “I’m glad I’m relieved of [Rob], but damn, why did I have to get relief in this way?” she says. Though through it all, she thinks she’s found a silver lining: “I feel like God does certain things — not to hurt you, but to show you your true strength,” she says. “I feel like, if I can come out of this, I can come out of anything.”
Posted by Unknown on July 19, 2017