Nollywood actress, Sylvia Edem, has openly talked down the idea of ever settling for a Nigerian husband, saying she believes they are not right for her. 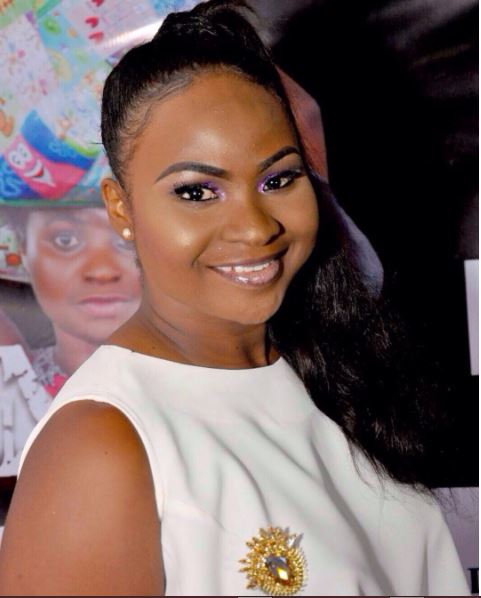 While speaking with an exclusive interview with Vanguard's Potpourri in anticipation of the premiere of her new movie ‘Sandcastle’,  Sylvia openly shunned the idea of ever settling for a Nigerian husband, saying, though, she has no problem with Nigerian men but believes they are not right for her.

She said; “I don’t have a problem with Nigerian men but I just feel they are not right for me. I’ve been in one or two relationships with a Nigerian man, and I tried to make it work but it didn’t work, it didn’t favour me. Right now, I’m single and just patiently waiting for the right man to come my way.

Nigerian men are not faithful. I’ve actually said I wanted to marry a White man right from when I was growing up. It’s not like Nigerian men are that bad but this is my own choice; it’s what I want; after trying two relationships with Nigerian men and it didn’t work for me, I gave up”, she said.

When she was asked what would be her reaction if she discovers that her husband cannot satisfy her in bed, she said; “Let me tell you something about marriage, it’s all about love; whether a man can satisfy me in bed or not, if I love him I will remain in the marriage because I didn’t marry him because of the size of his manhood or how much he can satisfy me in bed. I married him because I love him so I should be able to stay in the marriage”, she said.