A Nigerian pastor resident in The Netherlands allegedly assaulted his wife, leaving her fighting for her life in Hospital... David Steven, from Edo State, has been accused of being violent towards his wife Vivian. Graphic photos were shared on Facebook yesterday showing his battered wife in hospital.

As soon as the photos started going viral, David recorded a Facebook live video where he denied hitting his wife. He claims she fell down the stairs but most people did not buy the story and said as much in the comment section. 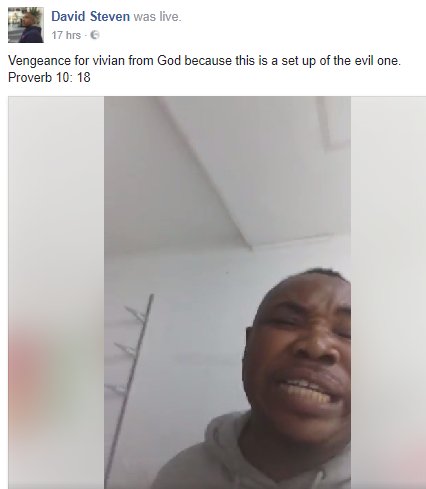 David said in one of the videos: "The truth is that I didn't lay my finger on my wife. I didn't beat her. I cannot beat an enemy like that. I can not lay my physical fist on her. I didn't beat her. She fell on the steps and hit her face on the ground. How I wish I could fly ahead to save her but the truth is I couldn't. There is only one question I ask; why should such a thing happen."
Later, he contradicted himself saying: "I was scared she could attack, she may grab my male organ and that may be very dangerous because of the way she was very wild so to try to protect myself I push her hand away."
In a different post, he went into battle mode and began calling the God of vengeance to fight for Vivian. "Vengeance from God for Vivian", he titled the message and spoke of the Lion of the tribe of Judah becoming very angry and visiting those who wish Vivian dead. He went on to quote bible verses and called down curses on those who wish his wife dead, saying; 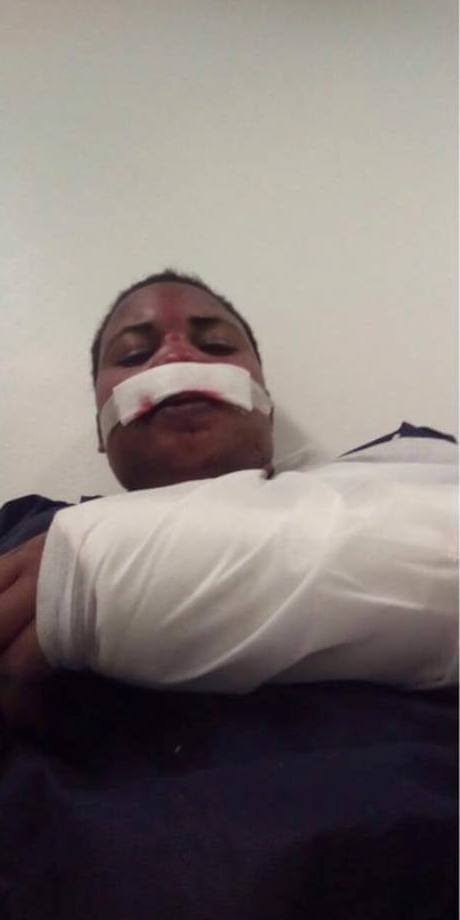