Sean Kingston goes so broke he moves back in with his mum !!!


Singer Sean Kingston is claiming he is dead broke despite selling millions of records at some point in his career. Below is a report from Bossip; 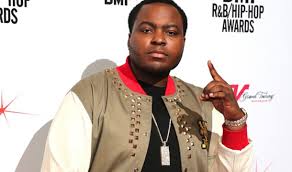 The singer filed court docs stating he has less than $500 in his bank accounts and owns no property or cars. In 2015, the lawyer James J. Gangitano sued Kingston, accusing him of refusing to pay up $12,500 worth of legal work he did in defending him.

After filing suit, the lawyer reached a deal with Kingston in early 2016. He agreed to pay $20,000 in installments between April 2016 and January 2017. However, Gangitano headed back to court months later accusing him of breaching the deal by failing to make the payments.
Under the agreement, if Kingston missed a payment, the entire amount of $14,500 would be due immediately. They demanded that the judge order Kingston to pay up due to his breach.
Earlier this year, the judge came back with his decision and sided with the lawyers, awarding them $14,500 in damages with interest until paid off. Kingston was also ordered to fill out a financial sheet which listed his assets and property in the hopes the
firm can use the info to collect on the debt.
In April, the attorney filed docs demanding Kingston be found in contempt for blowing off the judge’s order. He accused Kingston of refusing to comply with the court by filing out a financial information document. The judge signed off on the motion and ordered Kingston in contempt of court and ordered him to hand over his financial info ASAP. 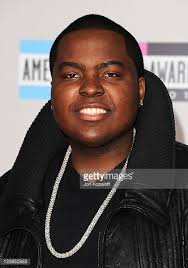 Then recently, Kingston finally filled out his financial information form for the case. His form explained he currently owns no property or automobile. He lives with his mother Janice Turner in Los Angeles. He did not answer questions regarding his rate of pay but listed himself as an entertainer.
Kingston attached his last three bank account statements, which reveal his dire financial situation. For his February/March bank statement, his Bank of America account began the month with $18.96 but ended the month with $6.96. His Chase bank accounts started with $370.68 and $207.63 but ended with (negative) $19.65 and $7.22