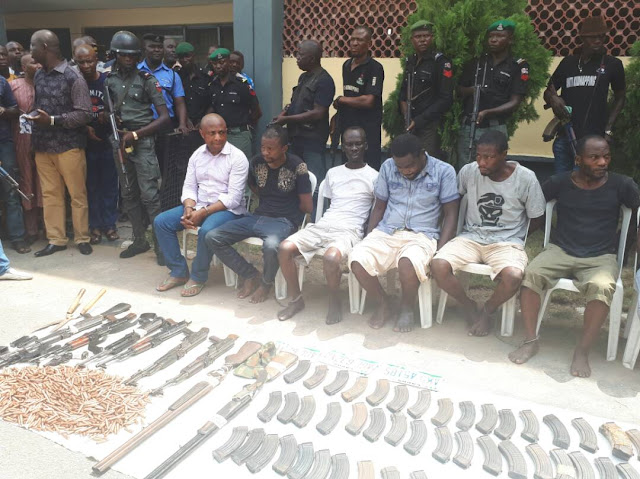 Jimoh Moshood, Force spokesman in a statement made available to DAILY POST, revealed how they seized their victims, kept them and demanded ransom. 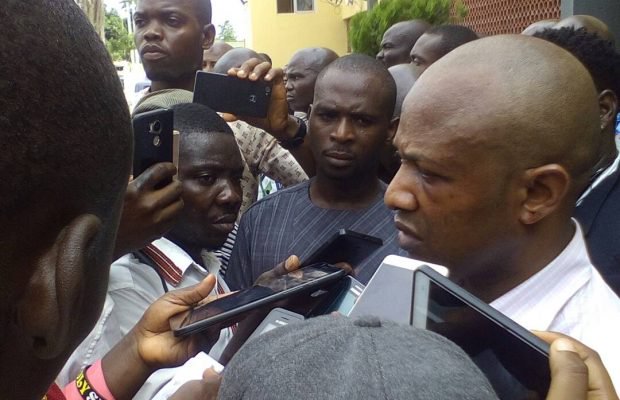 He also gave timelines of some of the gang’s activities and how they made a staggering $5million dollars from 4 victims, aside other millions of Naira.
In one of the cases, they requested for another $1m from a family that already paid a similar amount to have their relative freed because “the family members were rude to them during negotiation.”

Nwosu Chikodi Chukwuma aka Sudo 42yrs, 3rd in Command to Evans. He has over 20yrs experience in Armed robbery and about 8yr experience in Kidnapping.

Ogechi Amadi is the woman who rented the house and cooks for the Kidnappers and their victims in the camp. 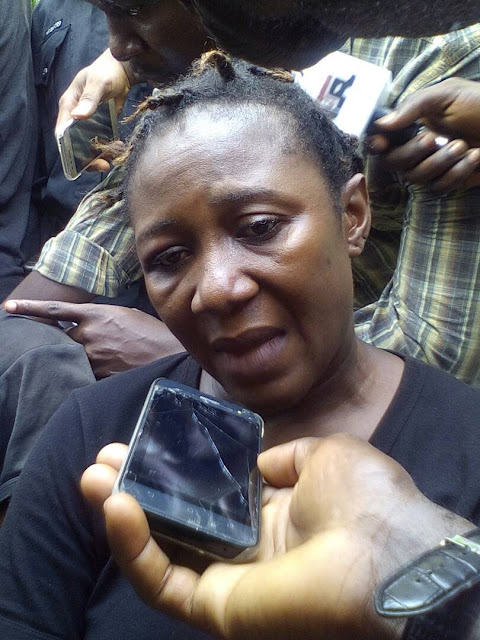 Suoyo Paul aka Nwana 42 years old native of Bayelsa State, gang member and Supplier of rifles and ammunition's to Evans.

a. Mbarikatta William Uboma, 35, kidnapped June 16th, 2012 at about 11.am on his arrival from Hungary while he was close to his house. He was in his Toyota Car 2010 model in company of his brother to drop him at his house when a Passat car emerged from nowhere and blocked his car.

They blindfolded him and forcefully abducted him to an unknown destination. They later demanded a ransom of N10M. However, N2M was later paid while they collected other personal accessories. He was finally dropped at Okota on the third day.


b. Paul Cole, 34, from Ohafia in Abia State. A Director with Ocean Glory Commodities, Apapa, kidnapped August 3rd, 2012 at Festac Town together with his General Manager, Jude Ugoje and another staff, Piriye Gogo, and taken to an unknown destination. They demanded for N10M. On August 6th 2012, they collected N5M ransom at Maza-maza area of Lagos State.

d. Kingsley Nwokenta, 34, kidnapped September 19, 2012 after he left Lebanana Bar in Festac at Mile two under bridge. Later, paid N1.5M ransom while they made away with his black Toyota Venza and other accessories.


e. Anthony Ozoanidobi, 41, kidnapped in October 10th 2012 along Marwa road Satellite Town. Ransom of N1.5M paid after which he was released at Apple Junction, Amuwo-Odofin.


g. OjukwuCosmas, 45, sells Toyota parts at Aspanda Trade Fair, Kidnapped January 21, 2016 at Festac Town. It was not clear when and how he was released.


k. Elias Ukachukwu kidnapped November 2015. Paid $1M. Date of release unknown but it was gathered that his abductors were insisting on another $1M claiming family members were rude to them during negotiation.


m. The last Victim is Mr Danatus Dunu he was kidnapped in Ilupeju February 2017 and fortunately the man escaped from the Igando House where Evans kept him with his boys last month.

Police spokesman added that during interrogation and preliminary investigation, “Evans and his Gangs confessed to all the kidnappings linked to them and made confessional statements to the various roles they played in the commission of the crimes.


“They will be charged to court on completion of investigation”. 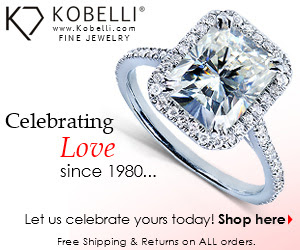 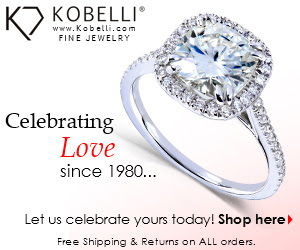