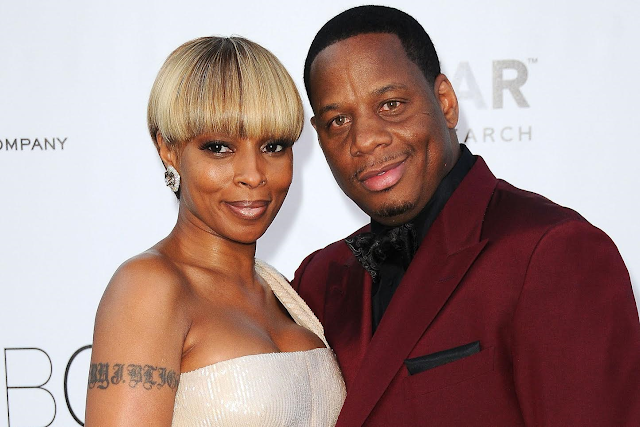 A court has ordered 46-year-old singer Mary J. Blige to pay her estranged husband, Martin Isaacs, $30,000 a month in temporary spousal support.
The singer filed for divorce in July 2016 after 12 years of marriage and insisted that their prenuptial agreement waived any spousal support. She challenged his demand, saying that she had been the only breadwinner in their family and is burdened with more than $10,000,000 in debt.

The court, however, declared that Martin was entitled to some money to accommodate the standard of living he was used to while they were married. He originally requested for $129,319 per month, but the judge reduced it to $30,000.

The singer will also have to pay retroactive spousal support dating back to September, along with his attorney fees.

The court revealed that Mary and Martin were living beyond their means during their marriage and still have millions of dollars to pay back in taxes.

The have no children together, but Blige has been a stepmother to Issac's three children; Briana, Jordan and Nas.
Posted by Unknown on June 09, 2017