Imagine A Life without The BRA...'Brassiere' For Women - Collette Orji

I've known about the word orgasm for over two decades because I'm a wide reader of everything readable but I never really came to the full understanding of the word 'Orgasmic Release' till I watch a recent TV program. 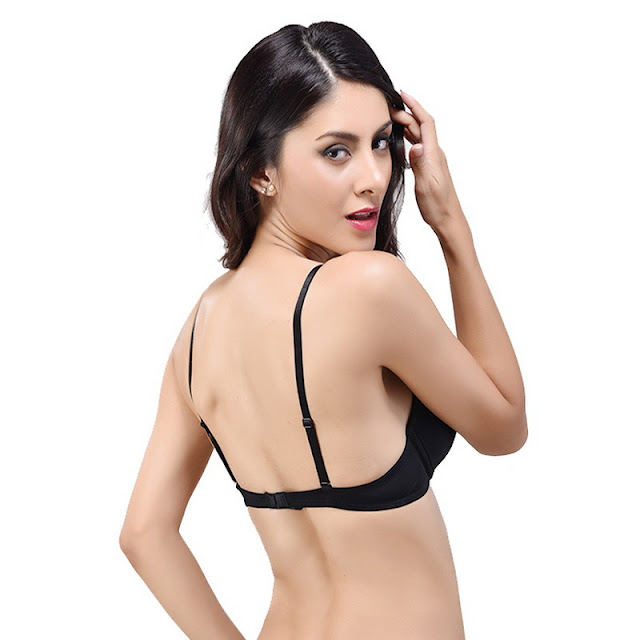 Well, Orgasmic release can informally be known as very enjoyable or exciting feeling. I started thinking of those things that give me such a feeling and I couldn't miss out two very important ones.

Firstly, that feeling when you finally back home and you 'freely' take off your heels and feel so free and good at last. Secondly, and the one I will like to address now is that feeling of 'Taking Off Your Bra' and Oh Boy! Most women can fully relate to this. Now, my wonders is what I'm talking about 'Orgasmic Release'

This took me a while back to do some research on the BRA, Because, Chai...I Have No Idea How Life Was Without The Bra, But I Do Understand It'S Importance In My Todays World.
The BRA as Y'all fondly calls it today was discovered by a female poet called Poet Caresse. Crosby was born on April 20, 1892, in New York City. She invented the brassiere in 1913 and sold the patent. She and her second husband Harry Crosby moved to Paris where they established a publishing company.

But the bra—the garment that lifts and separates, via cups and straps—became part of the world, officially, on November 3, 1914. That was the day the United States Patent and Trademark Office granted a patent to Mary Phelps Jacobs for the garment she called a "brassiere."
In one more twist, I took some time to see some advantages of 'not wearing the bra' and sometimes funny, reassuring but mostly intriguing - I know right?

-Not Wearing A Bra Makes Your Breasts Stronger, perkier and Your Circulation Improves
- You Can Be At Braless Comfort Level All Day Long

-You Save Money On Bras

Anyways, For most women, there is no better feeling at the end of a long day than returning home and taking off their bras. But most women are still wearing them because we think that it can keep breasts young and healthy. However, scientists have recently proved that there’s no solid reason to do so.
Good Morning Dear Wonders and thanks for reading...