Collette Orji - 'The Sex Lie, The Oldest Lie Against Women'


-A man can love you and still cheat on you because sex doesn't mean much to a man, but for a woman to cheat, she must have felt or love you enough.....Bullshit... 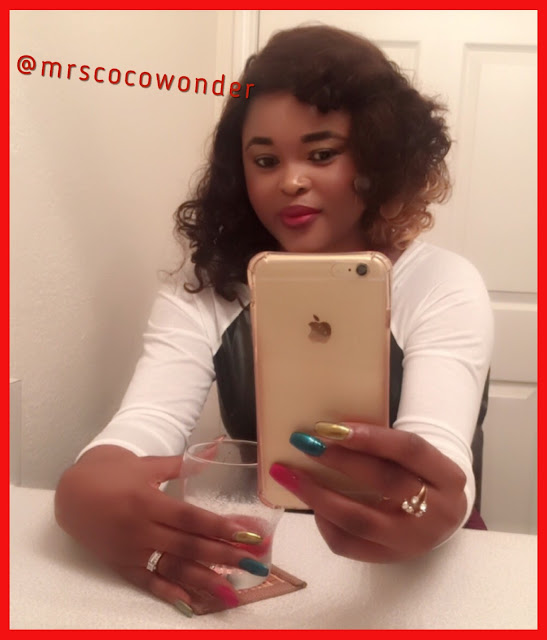 -So, the Lying against women just can't stop, just wouldn't stop and has just refused to go away. It has now become so normal that most women have accepted the narrative. 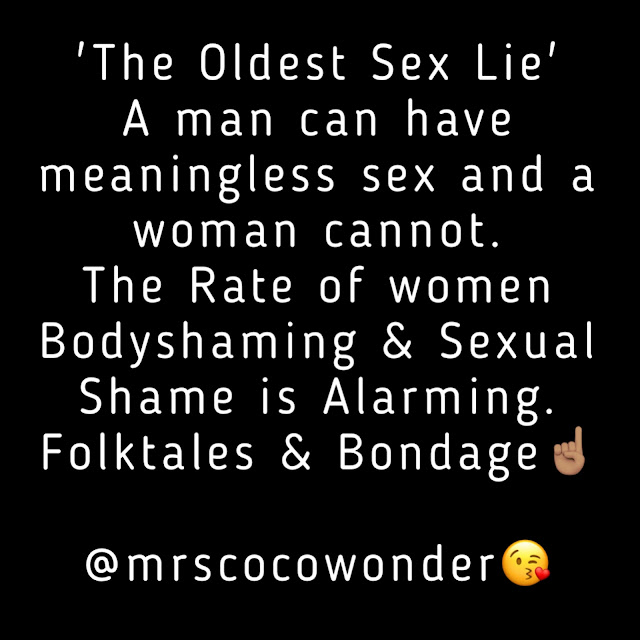 -Who told you that the man can cheat on you and the sex means nothing to him and the woman cannot cheat on a man because hers has to have emotion?
-The continuation of men to continually play down a woman's sexual pleasures Just Doesn't END...
-There's this shame on women if they actually admit that they Enjoy sex equally. It is a taboo for a woman to have what we call a 'Fling' because according to some cock and bull story, 'Only men can have meaningless sex'.
-This lie disturbs me because I've seen it on and on and on and on how women, both single and married continually have meaningless sex too and 'chop and clean mouth'.

-Dear woman...You have the right to have sex, enjoy sex, and do it again and boldly talk about it.
-This is one of the oldest folktale lies that originated from our great great great grandmothers who were even circumcised because it is against the gods for a woman, a mere thing, a common commodity to enjoy sex, the woman was like vegetables you buy in the market and dispose of when they wanted.
-Refuse to go back where your mothers have fought for you to never come back to. Have sex, have plenty of sex, and make sure you enjoy it too and relax your nerves. And never apologize, not to a man or woman for choosing to use the part of your God-given body for your own pleasures.
-Sex was not made or created or innovated for the man, it was for you equally. Stop being ashamed of your body, we all can freely have meaningless sex.

Collette Orji
Thanks For Reading, commenting, engaging, Sharing and Inspiring...