Collette Orji - I have been Accused of Being TOO FOCUSED & TOO SERIOUS...And They Are Right! Guilty as Charged...(Flips Hair)...

Every now and then we are reminded to have a little fun and joke and play and I can assure you, most Nigerians spend their time on social media constructing half-baked shorthand public post and making memes and laughing at every matter whether serious, defaming, necessary disrespectful... 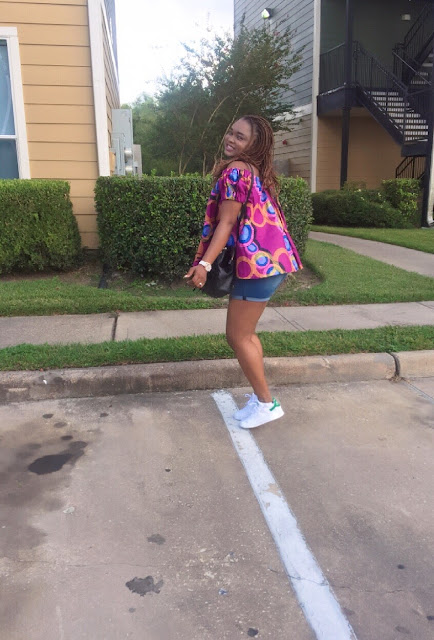 No matter what it is, they sit and wait for some 'Assumed Funny 'Thing to happen so they can laugh and trend and make jokes and curse. The only thing they have refused to make JOKES about is how to look deep into their personal lives and DARE to think and excel.


You write to me in those shorthands, I politely request that you stop and make meaningful sentences, and if you refuse...we never talk again via written words. We could talk via calls, and if you do it via calls, I'm out and out. I am very guilty of being too serious and too focused. I don't waste my time on anyone's post that is terribly mixed up with shorthand. I don't like it, I don't do it and I stay away from communicating with those who do. 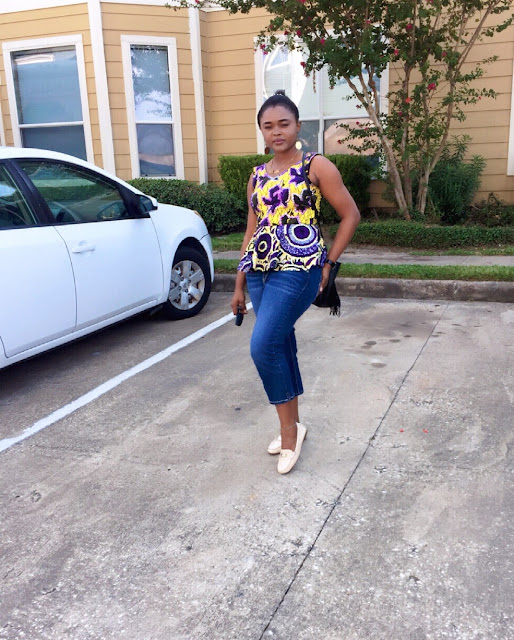 How can someone who makes a public post that is supposed to be widely read, well understood, well-educated write in those manners with absolutely no intent to pass across a meaningful message? I am not saying you should stop or not do them, ( Afterall Life is Short). 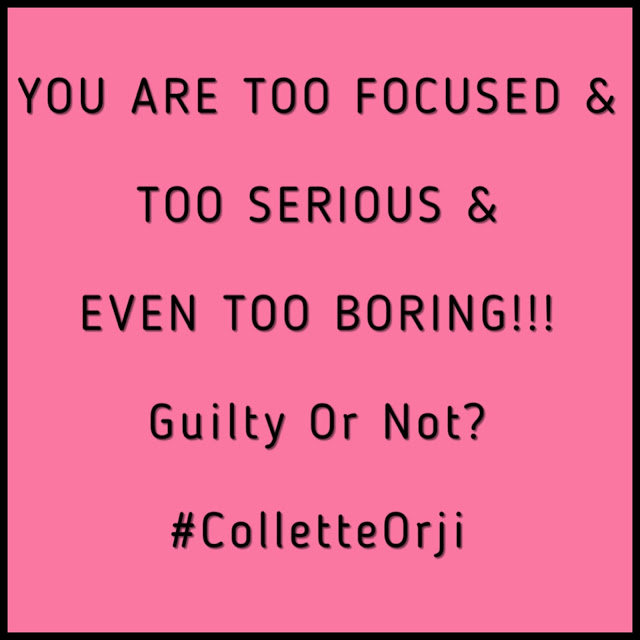 I am saying I am too serious and focused so, I maintain my lane. You need to understand that, I have tried and tried and tried to manage and tolerate it and it made me sad...I hate to be sad.

Another thing is- unattractive jokes or irresponsible jokes or outright inhuman so-called jokes and highly illegal acts used to crack a joke.
When the president of Nigeria Muhammadu Buhari made that viral interview of his wife's room belonging to the kitchen, I could hardly laugh. You see, to me, it was not funny. The jokes that went viral from that sentence was not in trying to correct that statement in that context, No, It was in insulting and making fun of a man who has worked too hard to achieve a lifestyle that even them, their kids and great-grandparents only wished for it via miracles.

Even women who 'BELONGED' in the kitchens in their husbands' homes and men who are jobless and been fed by both their mothers and wives and girlfriends in their 40s made memes and laughed.

A lady's sex tape or nude photos are released and I see all kinds of jokes and comments and videos about it from people who are not doing comedy for a job, practicing stage arts for a talent..No! From 30 to 45 years old men and women who are still eating from their parents' handwork and not paying their rents themselves.

So, you see, I usually don't laugh or find these jokes funny, I avoid these folks from getting into my private circle, I leave them ONLY here on social media Because I'm guilty of being too focused and too serious. Or is it when, someone makes a mistake while being interviewed publicly or couldn't answer correctly a question or just trying to bring out great acting skills on set - I don't laugh because to me, it's never funny. A woman goes through Domestic Violence, you laugh.

A marriage ends badly you laugh, Single women make a meaningful inspiring post, you laugh. Someone goes through the pain of death, ailment, accidents, you laugh and flood your timeline with it 24 hours a day and make nonconstructive shorthand stupid disrespectful post and comments. You wake up at 50 and blame your government for not doing something right, blame your father for not giving birth to you in America, blame everyone else except you. ***Are You saying that I just never laugh or play? Maybe Yes! I only know these things, I'm usually the first to stand up and dance at a party or club.
I put the music on when I'm doing house chores, I sleep when I decide to sleep so easily, I read almost everything constructive and futuristic and realistic on social media and I call Only those who call me. I don't talk or chat with Exes and I truly don't like begging. I love a good female support progressive discussion and all in all ...

*I Live a totally Boring, Too serious, too focused Life hence I am absolutely ALLERGIC to BULLSHIT.

Thanks for reading and sharing and always send us more messages @cocowonder15@gmail.com
Posted by cocowondersblog.com on June 08, 2017