Theresa May issues a statement on Manchester explosion... 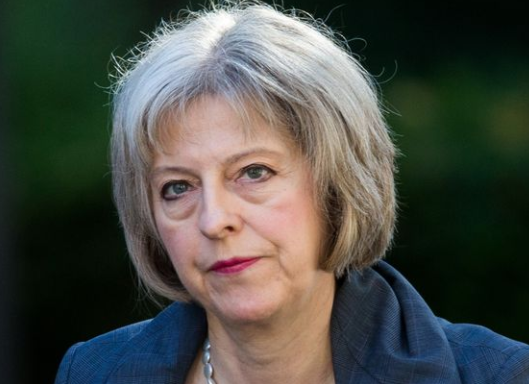 At about 10:35 pm UK time on Monday, May 22, 2017, tragedy struck at the Manchester Arena where pop singer Ariana Grande was performing, leaving at least 19 people dead and about 50 injured in a possible terrorist incident. 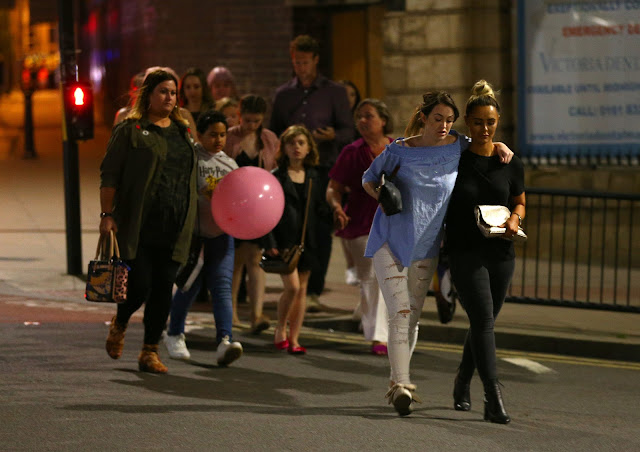 British Prime Minister Theresa May issued a statement, confirming that police are treating the incident as a terror attack, "we are working to establish the full details of what is being treated by the police as an appalling terrorist attack. All our thoughts are with the victims and the families of those who have been affected."

"Terrible incident in Manchester. My thoughts are with all those affected and our brilliant emergency services."