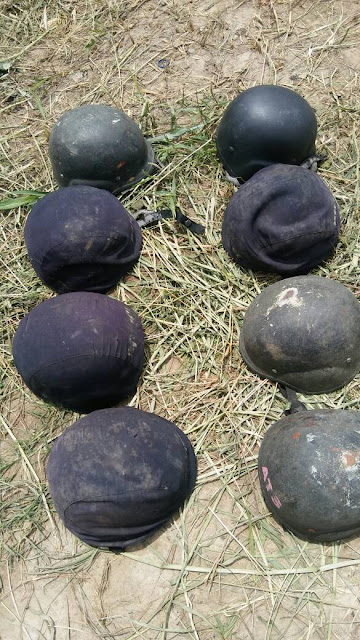 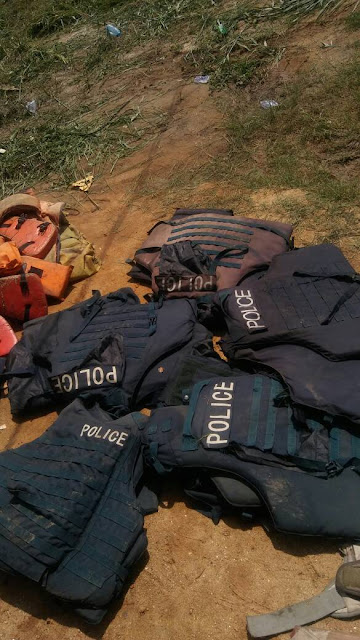 The hideout was discovered at about 8:00 a.m yesterday by a team of Ikorodu Special Anti – Robber Squad (SARS) and Volunteer Police led by Superintendent Godfrey Soriweiu.

This success came two weeks after the discovery of a similar hideout in Ishawo, Ikorodu, Lagos. 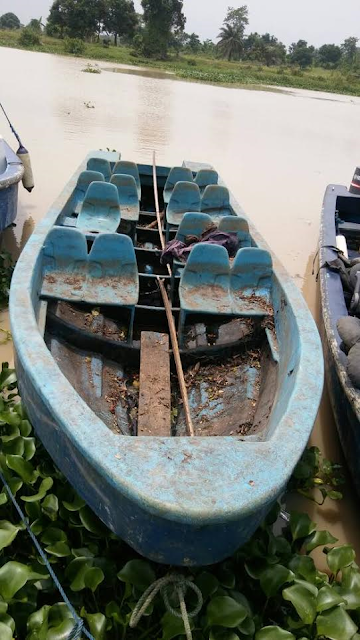 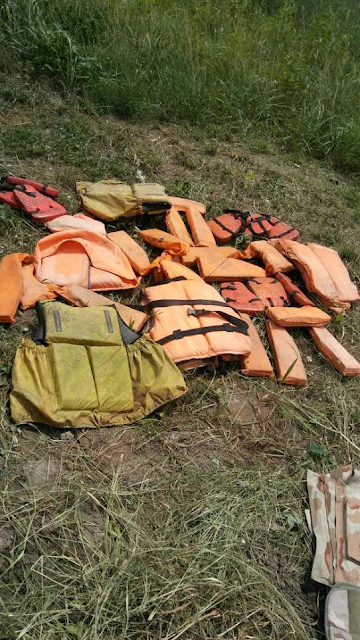 The Lagos State Commissioner of Police, CP Fatai Owoseni had two weeks ago charged the team to embark on a continuous combing of the Lagos waterways and creeks in search of suspected kidnappers.

The suspected kidnappers, who were preparing their morning meal scampered into safety on sighting the special team abandoning several items.

Other item recovered by the team includes a speed boat belonging to the suspected kidnappers.

The team thereafter destroyed the hideout before moving the recovered items out of the location.

While the team is continuing with its operation, Owoseni charged the team to redouble its efforts in ensuring that Lagos creeks are free of kidnappers. 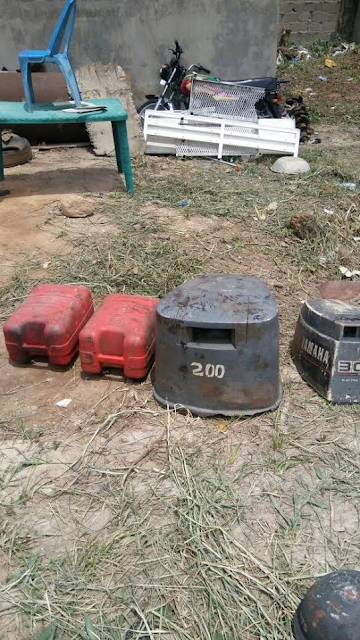 In another development, seven (7) suspected militants arrested by the Military in Ondo were handed over to the Lagos State Police Command also yesterday.

The suspects are members of the late notorious militant (Ossy) gang.

The arrested suspects will soon be arraigned
Posted by Unknown on May 07, 2017