Madonna tops list as the wealthiest American female musician in 2017.... 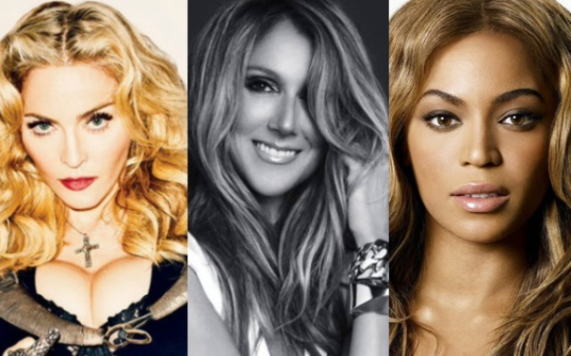 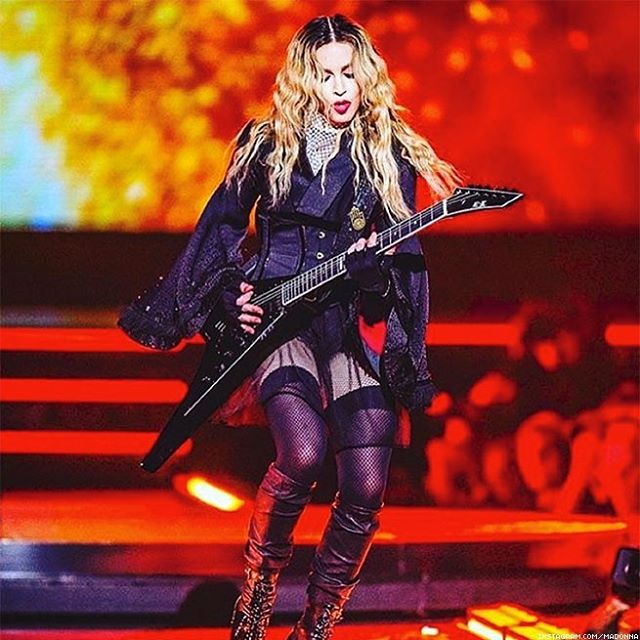 Madonna reigns with a whopping $580 million. Forbes reports that her Rebel Heart tour, which ended in March 2016, grossed $170million.
She's closely followed by Celine Dion who comes in the second position with $400 million while Barbra Streisand clinches the third position with $390 million.

Beyonce comes in 4th position with $350 million as her last year’s Lemonade album and the Formation World Tour reportedly grossed a quarter of a billion dollars.

Taylor Swift completes the list of the top 5 with $280 million largely due to the success of her 1989 tour, which smashed North American touring records.
Posted by Unknown on May 19, 2017