Great news for Bisola... she just signed a management deal..

Big Brother Nigeria runner-up, Bisola Aiyeola has made her first big move after her success at the just concluded reality show by signing a deal with creative agency powerhouse, Temple Management Company (TMC). 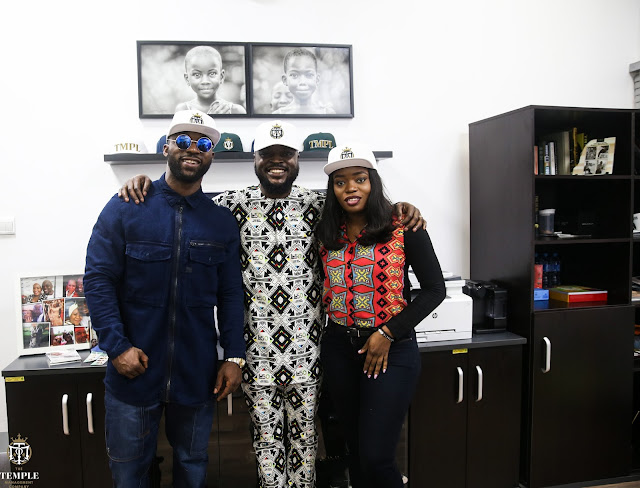 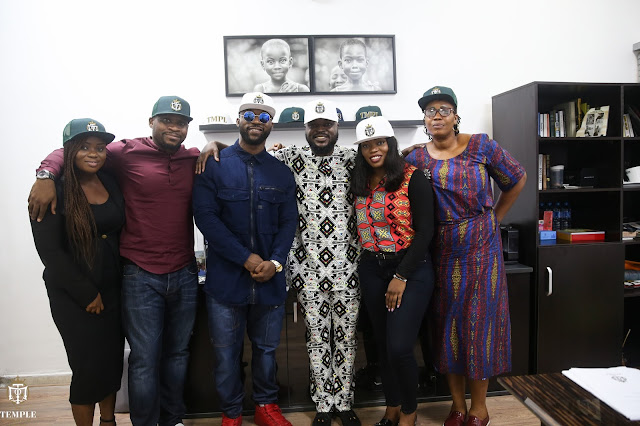 The multi-talented talented actress, who emerged as fan favourite at the just concluded reality TV show, now aligns herself with industry professionals to help actualize her talent.

She committed to an agreement with TMC on Thursday, May 18 in company of her representatives and senior TMC officials at the Victoria Island corporate office of the organization.


TMC, which began operations over a year ago, is working to transform the career of some of Nigeria’s biggest talents across four major platforms namely; entertainment, sports, arts and media. Some of the talents currently represented by the agency include Mavin Records, Iyanya, 9ice, Seye Ogunlewe, Ebi Onome, Marylove Edwards, Victor Ehikhamenor and Funmi Iyanda.

Speaking after the signing, Bisola said excitedly: “I am elated and happy that a close-knit organization like Temple Management Company is bringing me into their fold. The reception has been warm and amazing. I wish you could see my insides right now. I am looking forward to greatness and I am very happy.”

Giving an insight into her plans, she revealed that she would be working on a couple of projects with TMC. She explained: “After BBN, I want to focus on some of my personal projects. There is definitely more music, movies and other give-back projects. I have been blessed and the least I can do is to give back to society by impacting the lives of other people. There is so much that I want to do which I am going to share with TMC and my fans will soon hear about it. Please watch out!”

Also speaking Terfa Tilley-Gyado, Director Of Communications, TMC said, “Bisola is an exceptionally talented individual. During the show, a nation fell in love with her and we want to collaborate in some exciting projects that will bring Bisola closer to her fans and also create new ones.”

Bisola Aiyeola is a multi-talented actress, MC, singer and TV/ Radio presenter. She is popularly known for emerging the First Runner-Up at the 2017 Big Brother Naija TV reality show organized by Mnet.

Lively and infectious, she was born in 1986 and has lived in Nigeria and the United Kingdom.

Before then, she hugged the limelight when she emerged among the finalists at the 2008 edition of MTN Project Fame West-Africa which was won by singer, Iyanya Mbuk. She has also worked as an OAP with WFM 91.7 (Nigeria’s 1st Radio station for WOMEN and their families).

Also a talented voice over artist, she hosted Billboard Nigeria which aired on TV stations from 2011-2013.

Bisola’s movie career spans across both Yoruba and English sectors featuring in movies like “The Life Of A Nigerian Couple” and “Forever With Us” among others. “Ovy’s voice”, “Ben Quick” and “Picture Perfect” directed by Biodun Stephen are all movies set to be released in 2017.