Chaos in Nigeria Embassy after two officials of the embassy began fighting. ... in Washington D.C

Chaos broke out at a department inside the Embassy of Nigeria in Washington D.C. United States last Monday after two officials of the embassy began fighting. 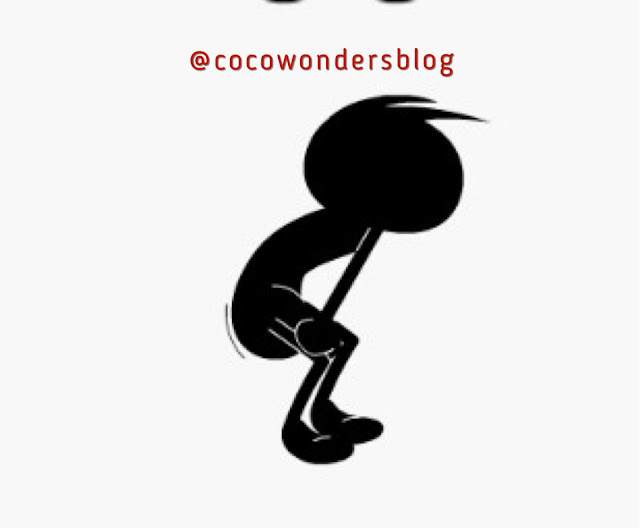 The officials, according to Per Second News, are Mr. Robert Mumford Ditto, a Filipino and one Saka Ologele from Nigeria. Apparently left fuming after an argument, Ditto, angrily threw a chair at Ologele. 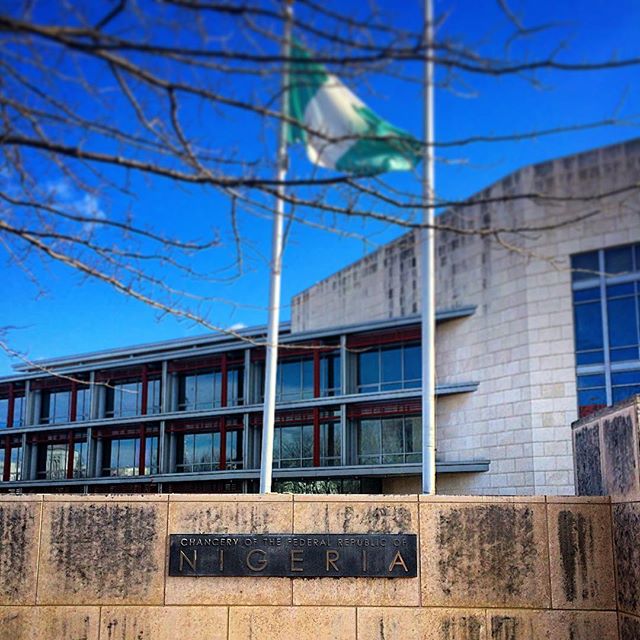 Some officials of the embassy tried to engage with the men but the situation then escalated into a physical fight, in the full glare of dozens of guests and visa applicants.
Ditto called in agents from the Washington Capitol Secret Service Police to deal with the commotion, there after several people became angry at his utterances.


No fewer than five police officers arrived and made their way into the embassy to restore order and calm panicky guests and visa applicants.
It took the timely intervention of acting Ambassador, Mr. Hakeem Balogun, to prevent the secret service agents from arresting the officials.

The acting ambassador has suspended the duo indefinitely, it was learnt yesterday morning.
Police confirmed the altercation inside the embassy but did not report any arrest.
Commenting on the incident, a band of Nigerian workers complained about the utterances of Filipino citizens working at the embassy.

Workers alleged that they have been arbitrary and overboard.
Investigations also revealed that in the Defence Attache section of the embassy, Nigerian diplomats have in most times preferred Filipinos to assist in the work there.
From local office assistants to drivers, the department in charge of intelligence uses foreigners, especially the Filipinos, workers alleged.

It was also gathered that the Deputy Defence Attache has a Filipino secretary in this days where the line between diplomat, embassy workers and spy is sometimes blurred.
“You will never see a foreigner at Chinese, Indian, Russian, even at the Ghana embassy at strategic positions,” said a visa applicant.

Approaching foreign nationals and asking them to work for your government is generally agreed to lie in the realm of espionage.
Some in Washington have questioned the employment of Filipinos working at sensitive positions inside the embassy.
Reports in the past revealed that some foreign workers in some embassies have been caught surreptitiously seeking to discover passwords, details of private and official email, tracking movements and mobile phone accounts of foreign officials.

This is an everyday activity that lies deep within the field of espionage, said a diplomat.
“Drivers deployed to diplomats drive with their ears cocked for interesting intelligence.

“There is a degree of overlap. Diplomats, spies and journalists are all basically nosy people. They all want to find out things that are not generally known,” said a Nigerian diplomat asked about the Filipinos at the embassy of Nigeria.