Tyga 'moves out' of Kylie Jenner's mansion after pair split - she brushes it off with sexy selfies...

No vacancy! Kylie Jenner and Tyga are officially no longer living together. 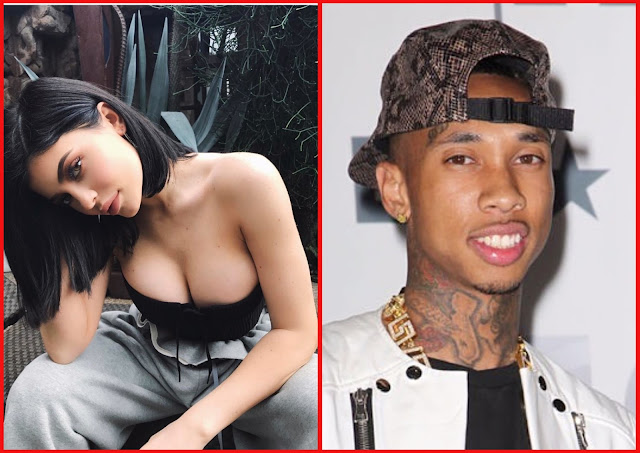 On April 5, it was reported that the off-and-on duo had split and needed to give each other space. That's exactly what's happening.
"Tyga moved out," a source close to Kylie told Us Weekly, adding that the point of contention stemmed from "Keeping Up With The Kardashians." The source said, "Tyga feels he's been belittled on the show."
The duo had been living together in her $6 million Hidden Hills, Calif., mansion for nearly two years.
Tyga has moved back into the home he owns in the Hollywood Hills. 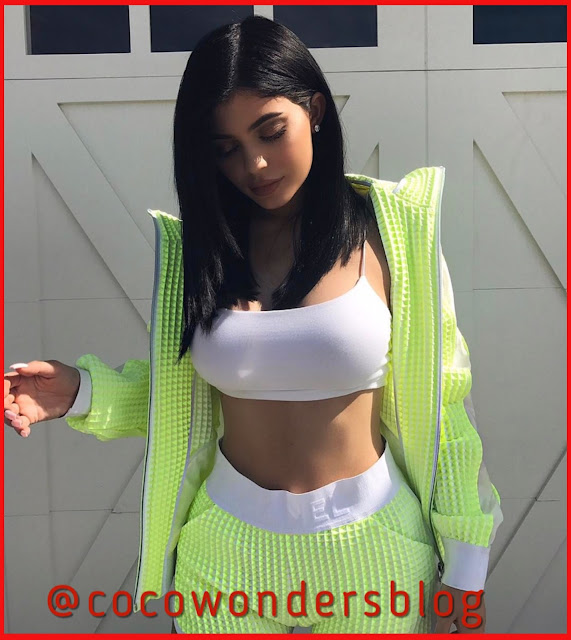 "She will keep an eye on him," the Jenner source said. "She doesn't trust him, but can't let go."
This has been a pattern for Kylie and Tyga since they began dating in September 2014. They've split more times than anyone can count.
On April 3, a source told People magazine, "They tend to take little breaks all the time and then get back together. It's definitely possible they'll work things out again."
A separate source spoke to Us and countered all the recent news, claiming the two haven't actually split but acknowledged that they aren't together as much as they once were.
"They're not broken up. They're just not spending as much time together," that separate source told Us. "Tyga does really make Kylie happy, and when they break up it makes Kylie super sad. He's her first big love and they still speak every day."

Posted by cocowondersblog.com on April 07, 2017