The match, however, ended in favour of Manchester United, who won the match on a 3-2 aggregate, with Marcus Rashford netting the winner in the 107th minute. 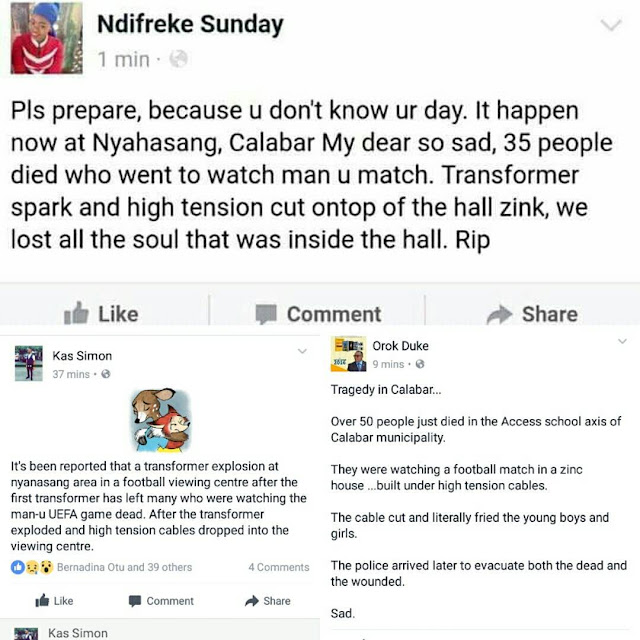 Channels Television correspondent in Calabar reported that the live electricity cable broke from its mooring and fell on the viewers.
graphic photos below

Manchester United Tweeted their condolences to the families 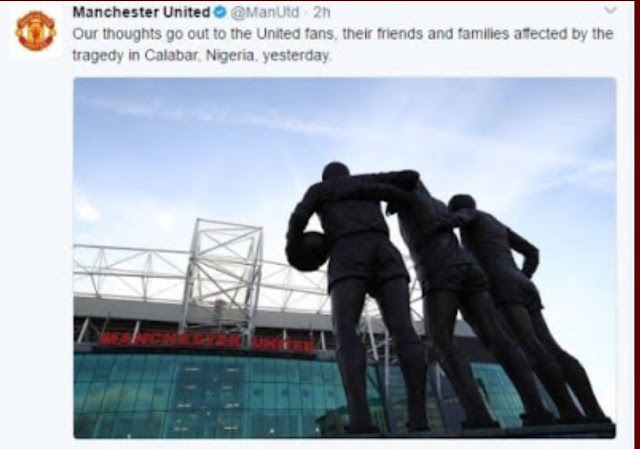