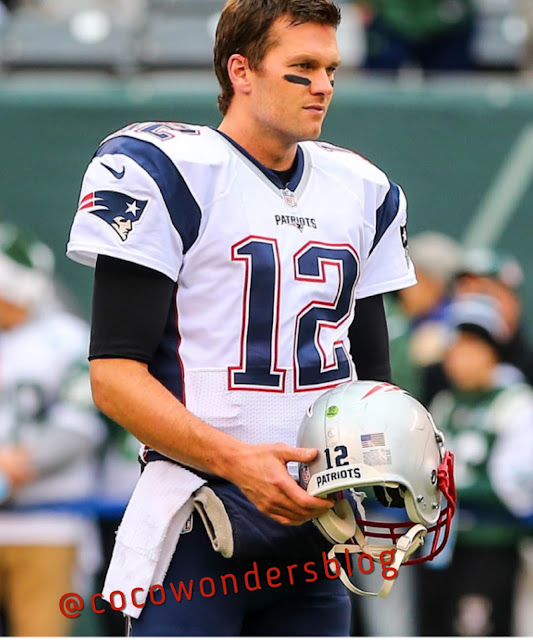 Ahead of the New England Patriots' visit to the White House on Wednesday to celebrate their Super Bowl victory with President Donald Trump, it was announced that the team will be without quarterback Tom Brady.

ESPN's Mike Reiss provided the following statement from Brady, who cited "personal family matters" as the reason for being unable to attend: 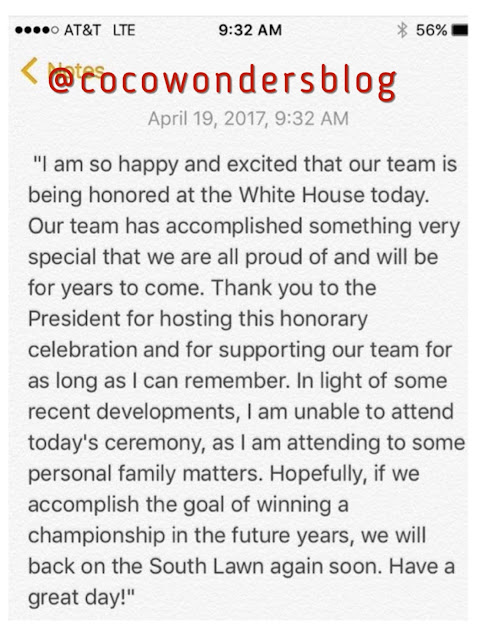 Multiple Patriots players declined the White House invitation in recent months. When asked about it in February on PFT Live (h/t Pro Football Talk's Michael David Smith), the reigning Super Bowl MVP supported his teammates but also discussed the honor of visiting with the president:
Brady also skipped the Pats' previous White House invite in 2015 during Barack Obama's administration, citing a "family commitment," per Cindy Boren of the Washington Post. 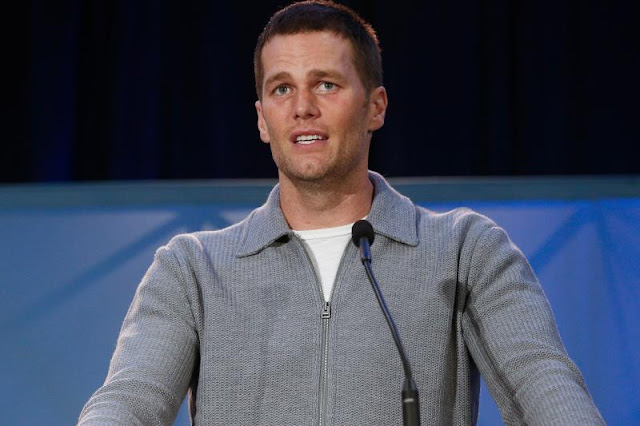 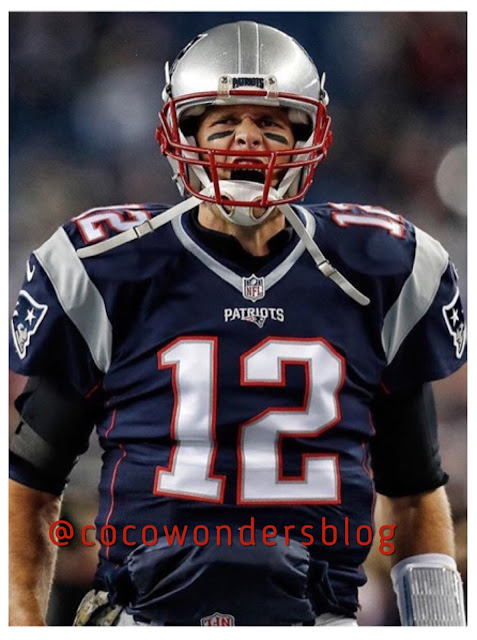 The five-time Super Bowl champion confirmed in January on WEEI's The Kirk and Callahan Show (h/t Steven Ruiz of USA Today) that he and Trump are friends, and that they have known each other for 16 years.
Brady expressed interest in visiting the White House next year if the Pats are able to repeat, and Odds Shark lists them as 18-5 favourites to do so.