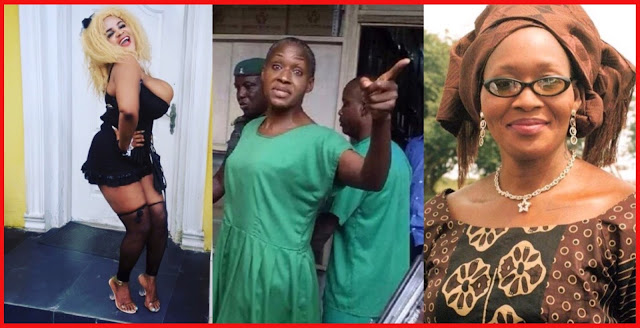 Remember Cossy's threat? Cossy, "Mr? You are a famous Nigerian Pastor.... It's almost Easter... And if this lady remains in prison this Easter I will boldly post my statement of account.... Where your name showed... Thanks for the tithe money u sent to me... Besides your not the first man of god to give me such offerings.. .. I don't run an NGo...like the rest of your girls...am a big sinner.

So you obviously were not paying for my repentance.....HELP?"

Posted by cocowondersblog.com on April 12, 2017